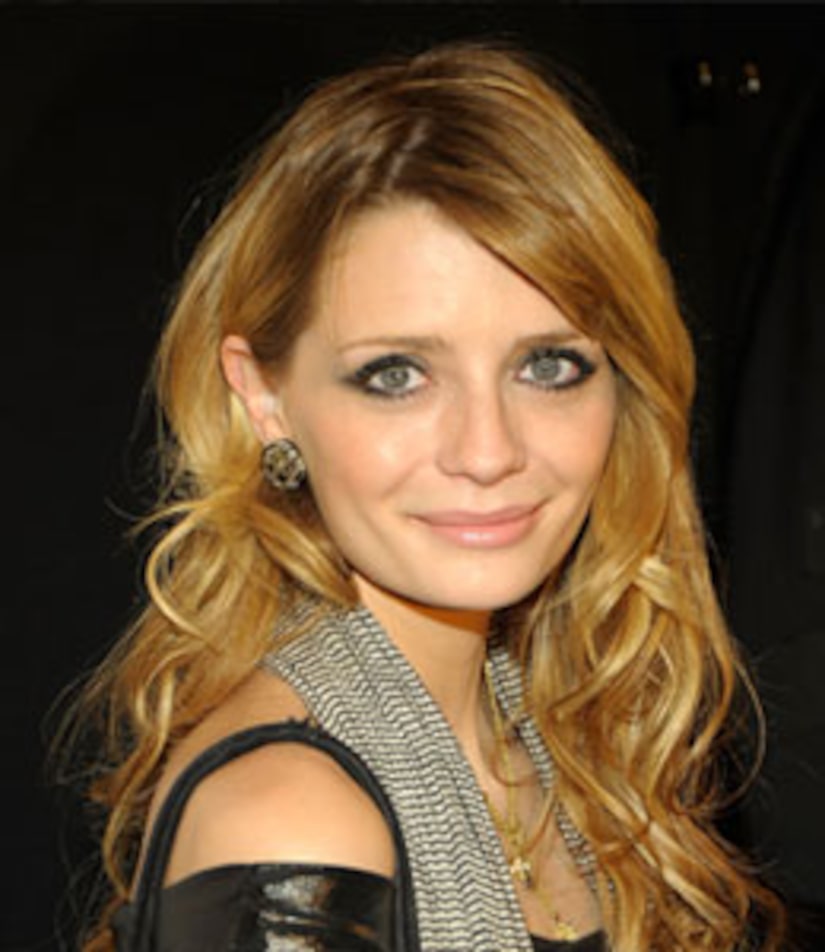 Production on Mischa Barton's new television show has been postponed while the star remains under psychiatric evaluation at Cedars-Sinai Medical Center.

Shooting on the CW's "The Beautiful Life" was scheduled to begin filming July 22, but has been delayed until July 31, according to the Hollywood Reporter. The paper attributes the production schedule change to uncompleted sets.

"The Beautiful Life" revolves around a group of models living together in a coed residence in New York. Barton plays a supermodel and veteran of the high-fashion circuit who is struggling to remain on top -- and is in danger of slipping.

The series, created by Ashton Kutcher, is slated to premiere Sept. 16.