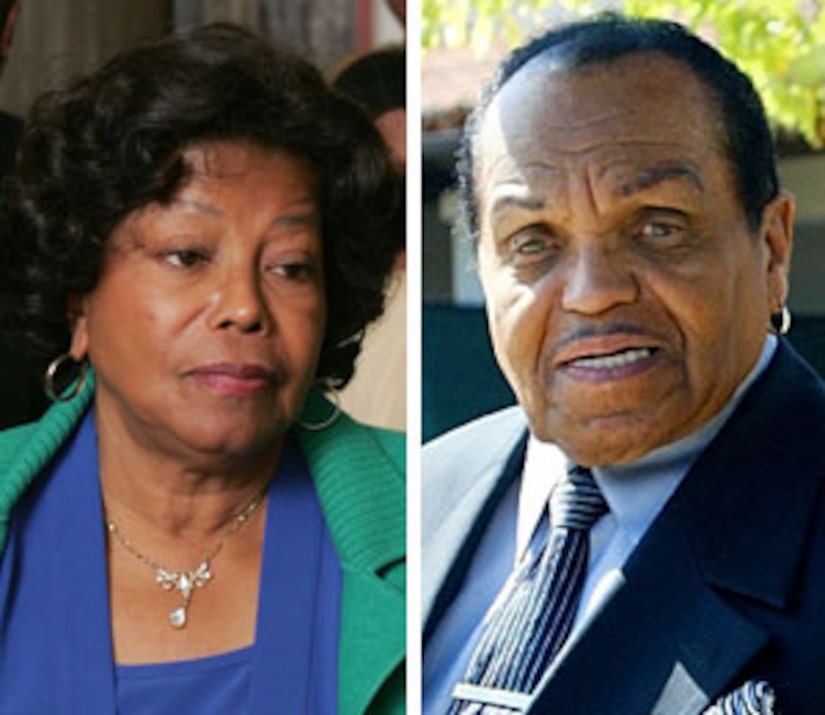 Michael Jackson's father Joe Jackson could be willing to step aside to help his wife win guardianship of his son's three children.

"Joe is willing to do whatever it takes to make sure Katherine gets those kids, even if it means stepping aside," a source close to the family tells People magazine. "He knows he's done nothing wrong, but he's willing to sign papers saying he doesn't live with Katherine and won't be involved in the raising of Michael's kids," the source adds.

It's not confirmed whether Debbie Rowe, Michael's ex wife and the biological mother of the two oldest kids, will also fight for custody.

The guardianship hearing for the children is scheduled for Aug. 3.