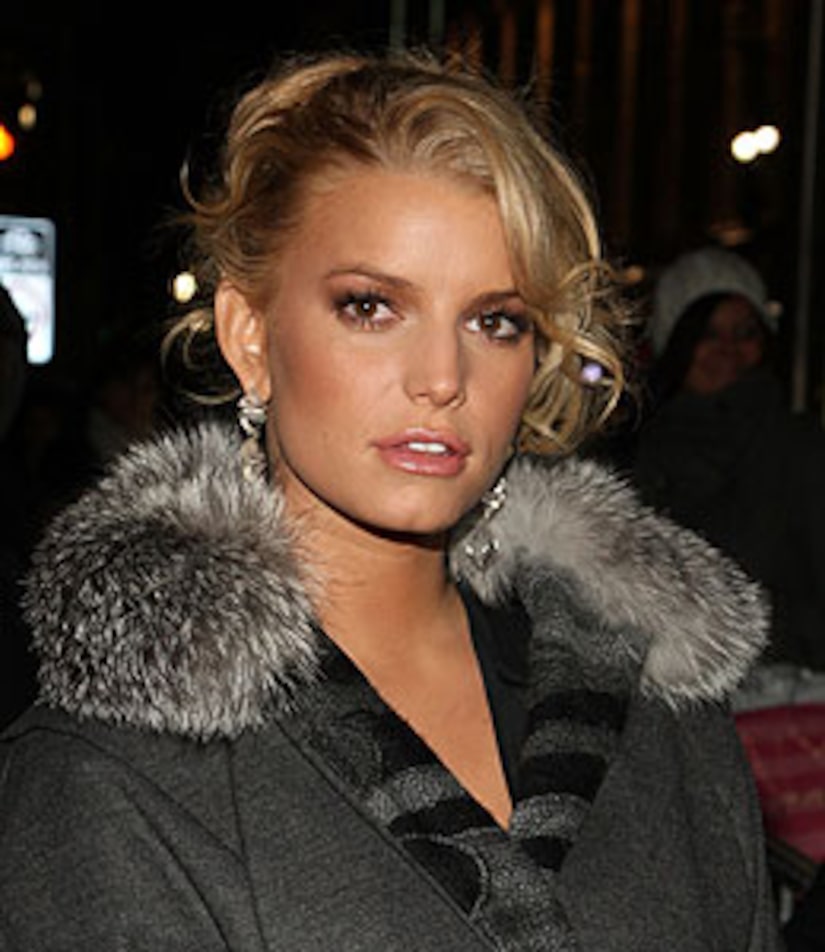 NFL star Tony Romo recently dumped Jessica Simpson the day before her birthday -- and friends of the country star say she didn't see it coming.

"Jessica was really blindsided," a Simpson source dishes to People magazine. "She's sad, mad and confused. Her emotions are all over the place."

A different source tells the magazine that the Cowboys QB and the singer had struggled with a relationship in the limelight. "Dating her comes along with her celebrity and press -- that's not easy for anyone," the source explained. "But she and Tony seemingly had it figured out. They rolled with the punches and focused on each other. They just lost sight of that at the end."

Simpson's family was reportedly sorry to see her split from Romo. "Everyone really liked him," the source continued. "He wanted this perfect mold of the perfect football girlfriend. People don't realize that Jessica has been worn down by Hollywood. She has insecurities and inner demons that she struggles with. She's not some upbeat blonde cheerleader that people want her to be."

Still, the source says that Simpson is strong and will move on. "She's gone through heartache before. She wants someone who is on the same page that she is. If she has to move on for that, she will."