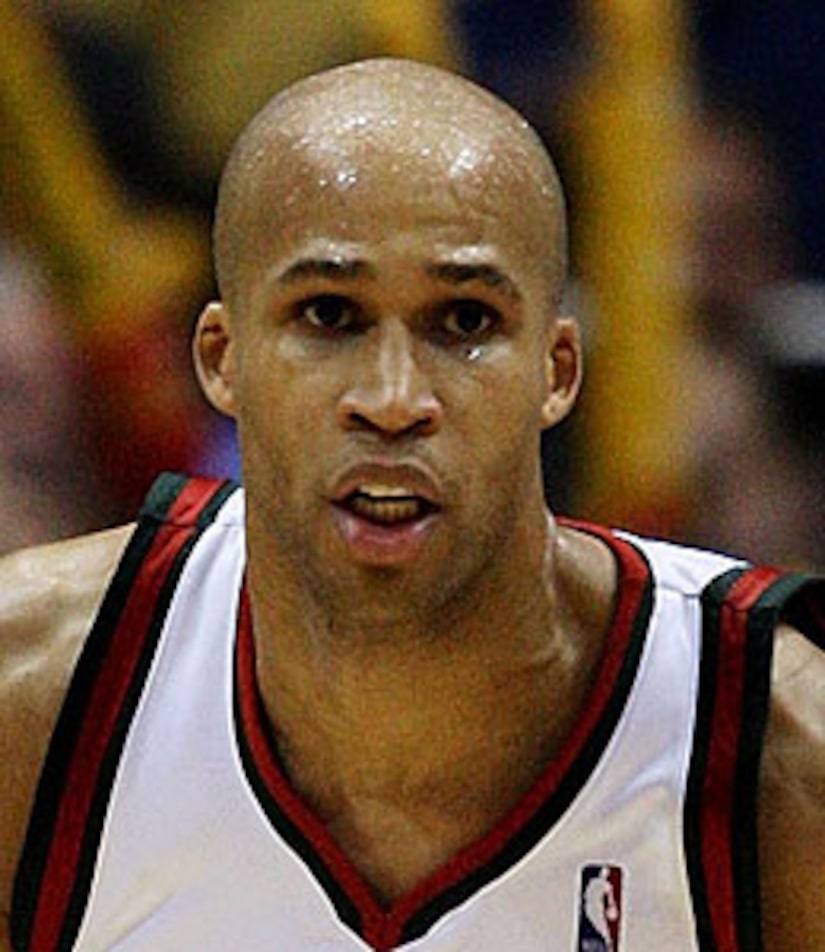 Jefferson and former fiancée Kesha Ni'Cole Nichols planned an elaborate $500K wedding ceremony. The couple also planned to honeymoon in London, complete with tickets to the Michael Jackson concert. Man, when things don't work out, they don't work out!

Nichols is reportedly getting a six-figure parting gift from the basketball player.