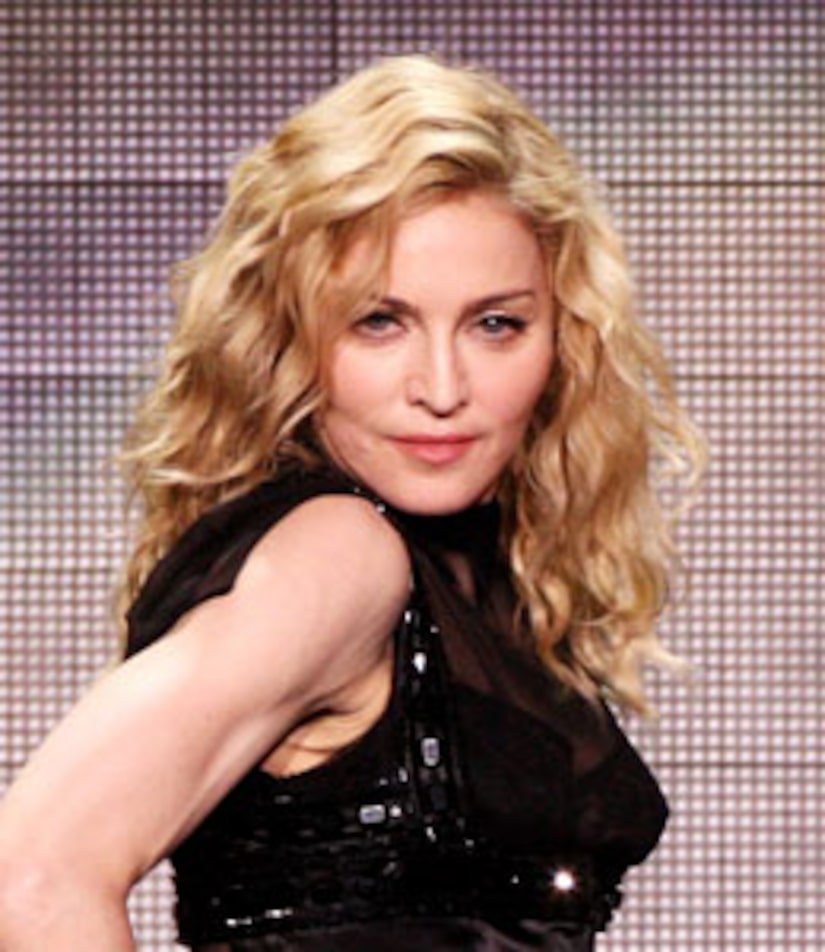 A stage set up for Madonna's "Sticky and Sweet" tour in France has collapsed, killing two and injuring others.

"I am devastated to have just received this tragic news," Madge said in a statement released today by her spokesperson, Liz Rosenberg. "My prayers go out to those who were injured and their families, along with my deepest sympathy to all those affected by this heartbreaking news."

The incident occurred during stage construction at the Velodrome Stadium in Marseilles. The stadium was closed as police and fire officials attempted to rescue those still trapped inside. The concert has been cancelled.