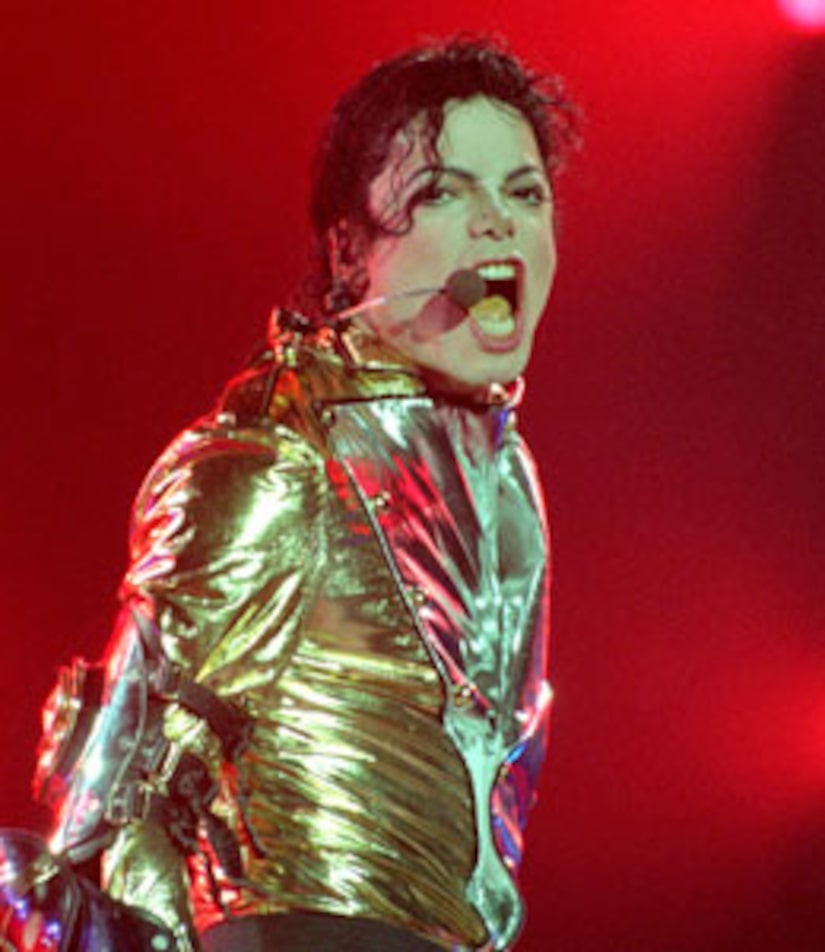 AEG Live is reportedly planning a Michael Jackson tribute concert based on his "This Is It!" tour that never was -- and Jackson could actually take the stage... sort of.

Word is Justin Timberlake, Leona Lewis, Usher and Ne-Yo have been asked to perform, and producers want a hologram of the King of Pop projected onto the stage. Moonwalking in the afterlife!

The hologram might be similar to Celine Dion's "If I Can Dream" duet with Elvis Presley from the "American Idol Gives Back" special in 2007.