A&E has been working on a reality show that followed members of the Jackson family around for months as they prepped for a new album and tour -- but since Michael's death, the network is now deciding what to do with the footage. 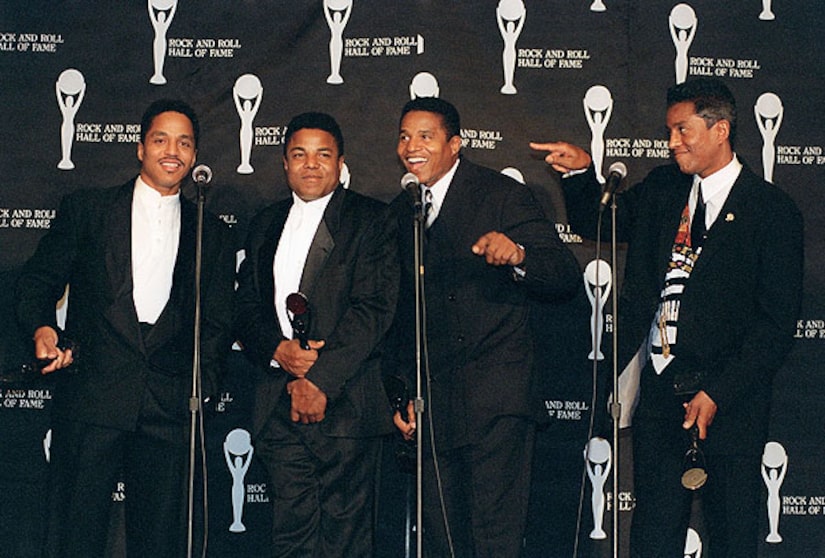 "We have started discussing internally and with the family but have not yet decided what direction to take with the show," A&E executives said in a statement. "We are respecting the family's wishes right now, and at the appropriate time we will all decide what direction this program to take, so stay tuned."

The footage, tentatively titled "The Jackson Family," followed Jackie, Tito, Jermaine, Marlon and Randy, and was originally intended as a "backdoor pilot" for a possible series. Producers haven't shot any footage since the pop icon's death.