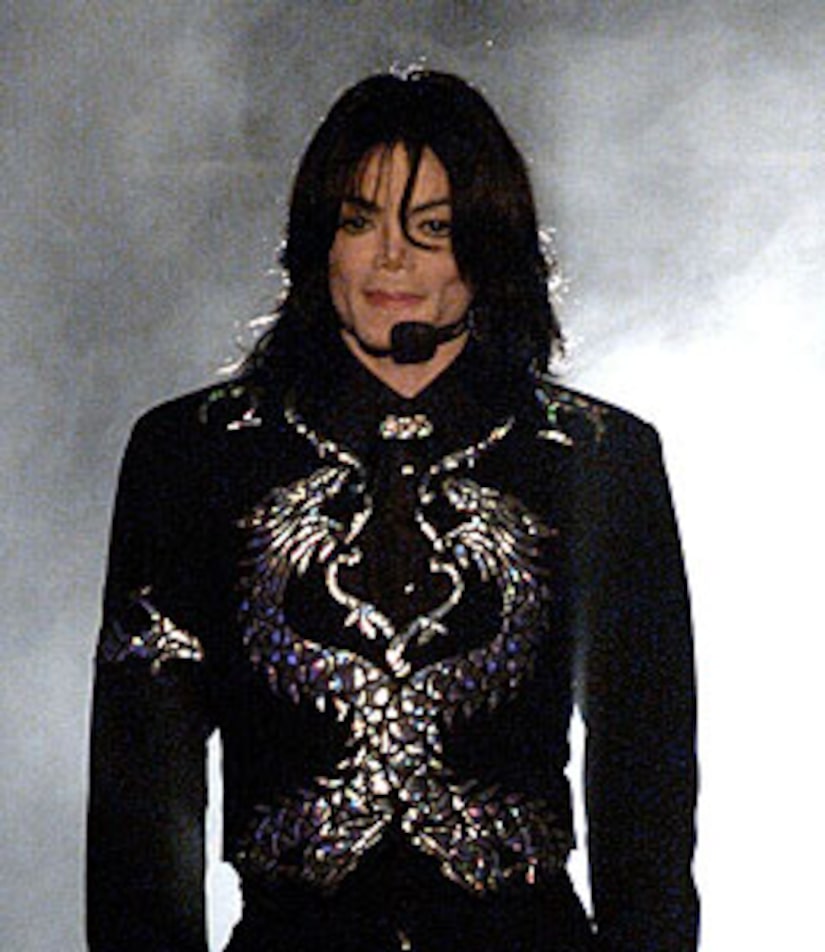 Ed Winter, Assistant Chief Coroner in Los Angeles, has confirmed that a portion of Michael Jackson's brain is still being held by investigators in hopes of determining the exact cause of death.

"As soon as we are done with the brain, we'll return it," Winter said. "There is a whole series of tests that will be done."

Michael's brain is with the coroner, but Jackson's family remains mum on the location of the pop icon's body. Some news outlets report that Jackson's body was returned to Forest Lawn, while other outlets say he'll be buried elsewhere. Reports have said that the casket was not seen leaving Staples in the hearse in which it arrived.