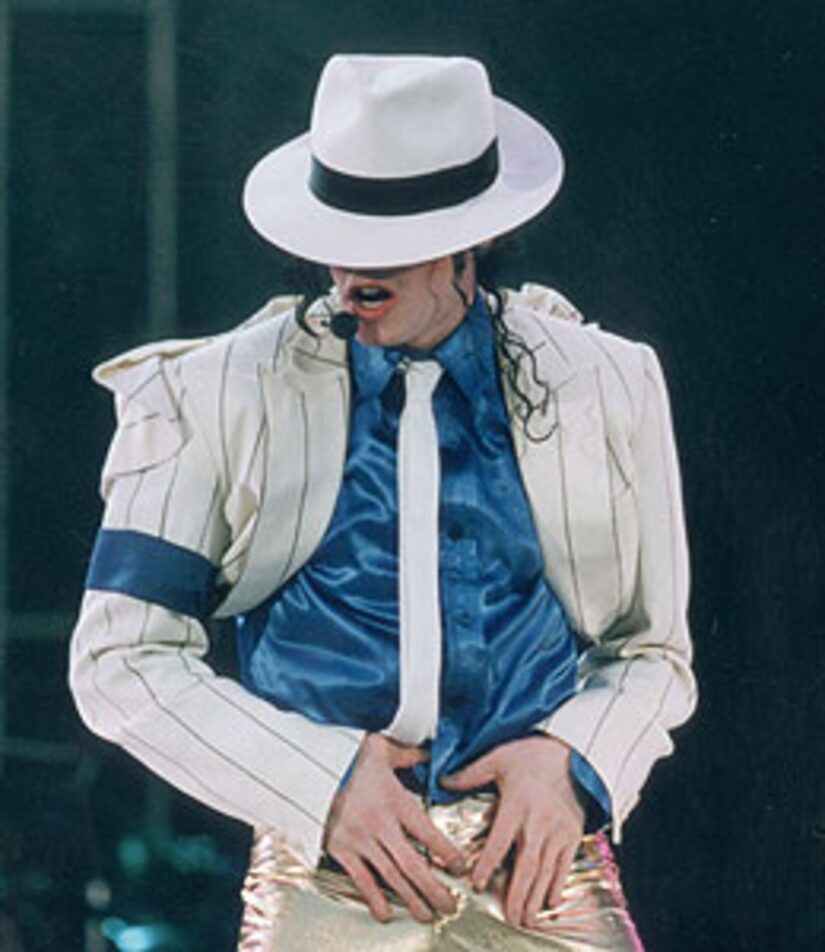 Michael Jackson planned to perform in fifty concerts in London this summer -- and rumor has it, the sold-out shows will go forward without him!

Rumors of another act stepping into Jackson's place have been flying around the web. There's been speculation that Led Zeppelin or ABBA could step in to perform for the crowds, which ABBA has denied. Some reports claim that the Jackson 4 -- plus sisters Janet and La Toya -- could put on a show in place of the late icon.