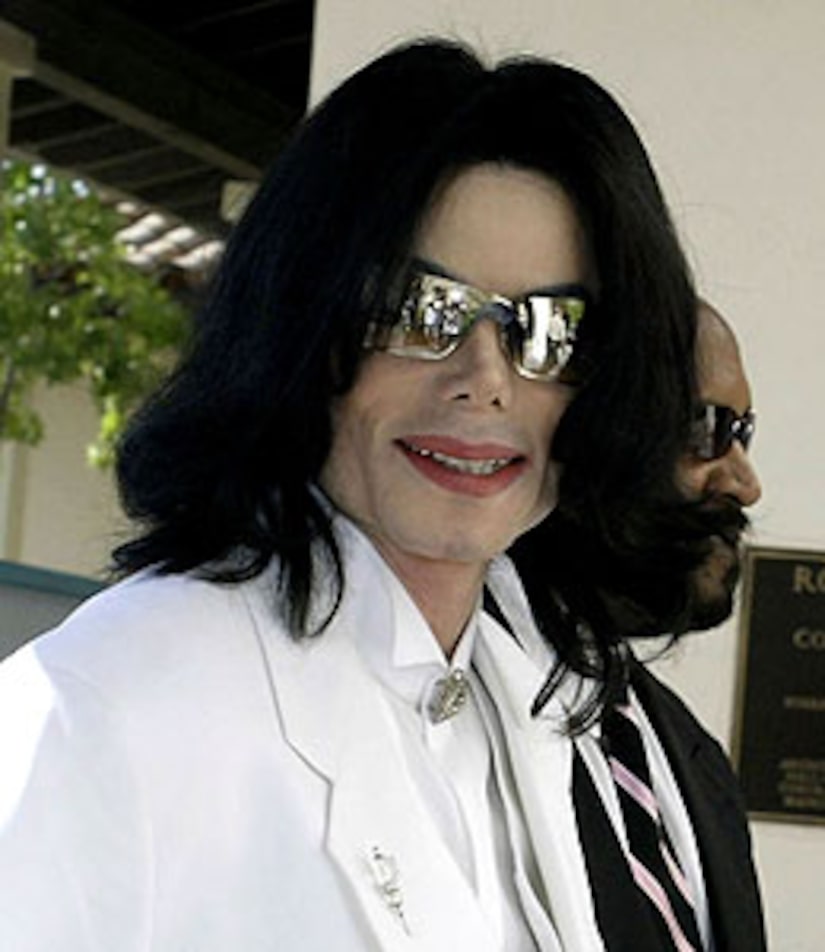 Al Bowman, the former chauffeur of Michael Jackson, is claiming that the pop icon wanted to clone himself!

Bowman, a longtime employee of Jackson, has reportedly revealed that he drove Michael and Jackson's psychic friend Uri Geller to a Las Vegas conference on human cloning in 2002. Al claims that after the event, Jackson said he wanted to be cloned, regardless of the cost.

Bowman confessed that he is unsure if the King of Pop ever tried to clone himself.