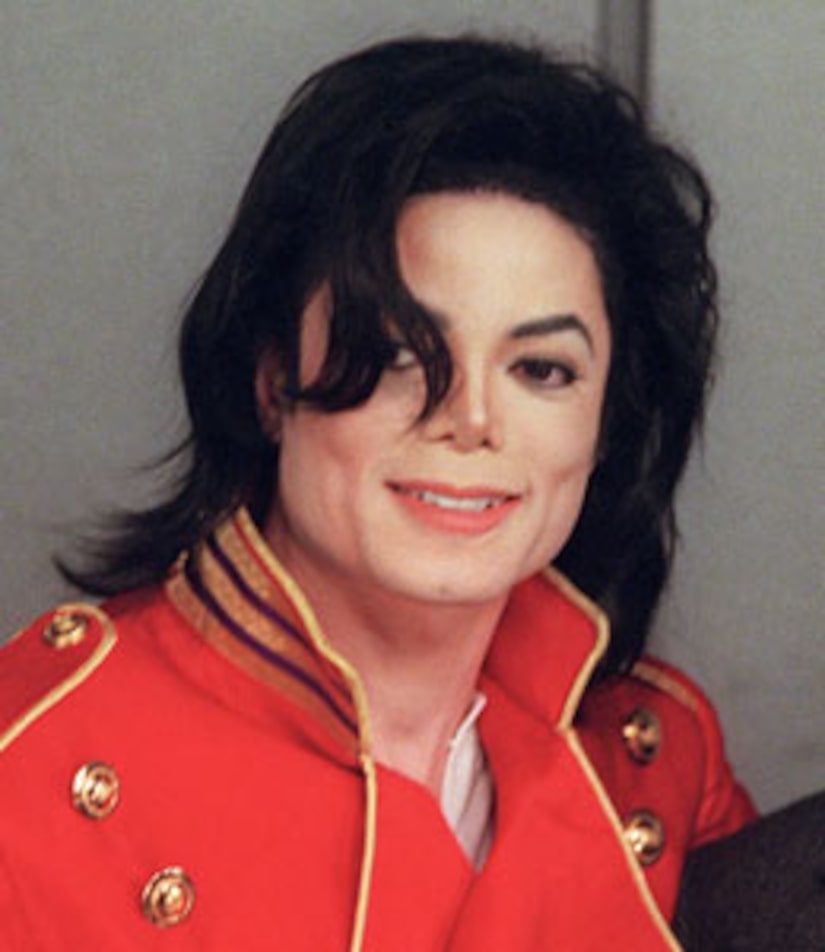 The Los Angeles Police Department has confirmed that the family of Michael Jackson is planning a private service to say farewell to the King of Pop.

LAPD Assistant Chief Jim McDonnell told AP on Sunday that his department is working with the Jackson family to plan a "private family function" at one of the Forest Lawn cemeteries in L.A.

A public memorial for the late singer is planned for Tuesday at Staples Center. McConnell said that police are working on keeping out the tens of thousands of fans they expect to show up without tickets for event.

Over 1.6 million people registered to win tickets to Jackson's memorial in a random drawing, and 8,750 people were selected to receive a pair of tickets. They were notified of their win over the holiday weekend.