Actress/songwriter Linda Thompson dated Elvis Presley for over four years and was also a close friend of Michael Jackson's. Thompson tells "Extra" the deaths of the "King of Rock 'n' Roll" and the "King of Pop" are eerily similar -- and the icons both 'lived in a prison of fame' and suffered from prescription drug abuse. 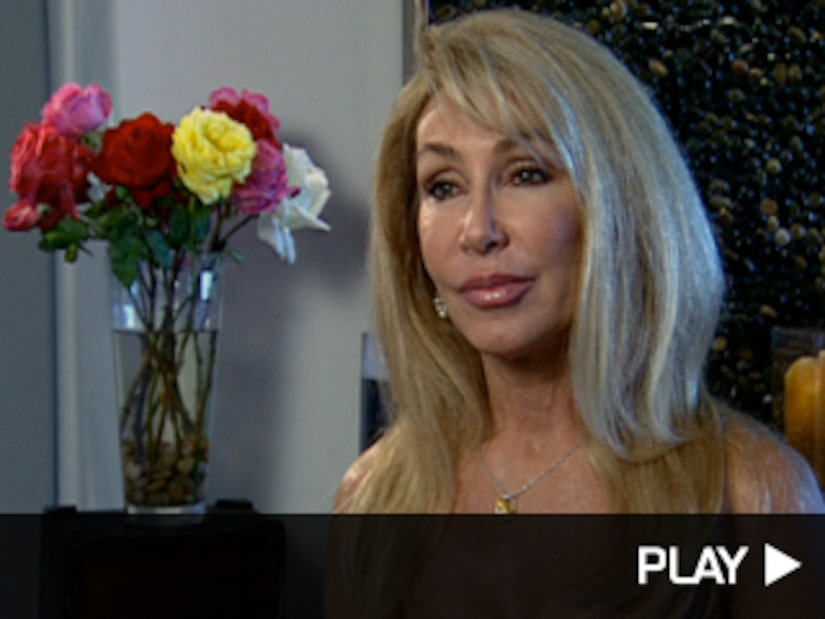