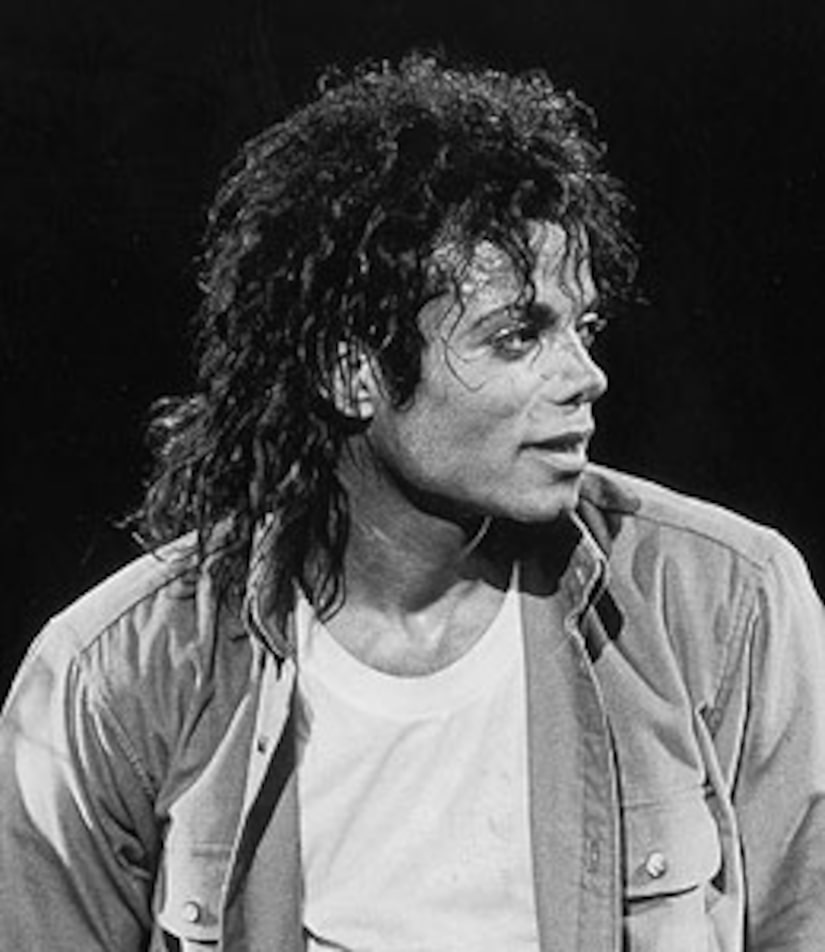 It is rumored and looking likely that Michael Jackson will be laid to rest with other members of the Jackson family at Forest Lawn Cemetery in L.A., following a likely memorial on Tuesday at Staples Center. In 1990, Michael attended the Forest Lawn funeral of his grandmother, Martha Bridges.

As funeral preparations continue, the legal battle over Michael's children and his estimated $500-million fortune continues. Today it's being reported that Jackson penned several wills before his death, with the latest version updated in 2002 after Blanket's birth being considered the valid document.

For now, Michael's mother Katherine has temporary custody of Jackson's three children. The pop icon's former nanny, Grace Rwaramba, reportedly won't be considered for permanent custody. According to reports, Rwaramba has been interviewed by LAPD concerning Jackson's alleged drug use.