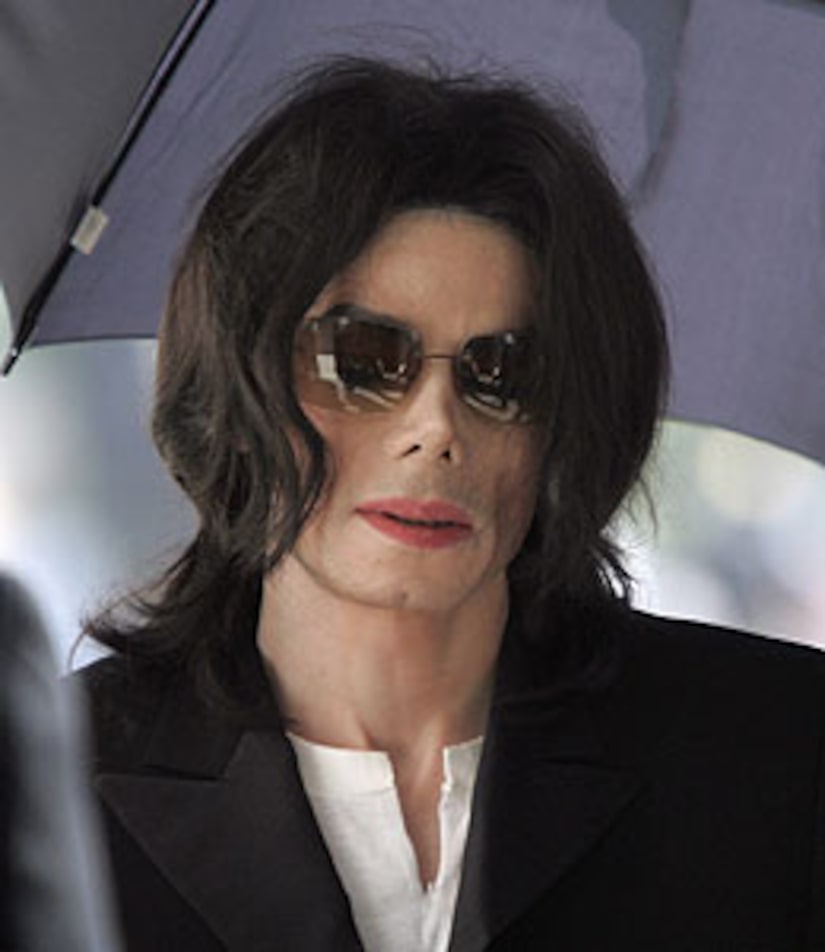 Madonna, Justin Timberlake, and Brooke Shields -- "Extra" looks into which celebrities might be attending Michael Jackson's funeral. Will Jackson be buried in a glass casket?

Plus, how large did Michael live? Did he spend millions on lotions, toys and ice cream?