This week, Entertainment Weekly is paying tribute to Michael Jackson with four different collector's covers honoring the King of Pop in various stages of his life. 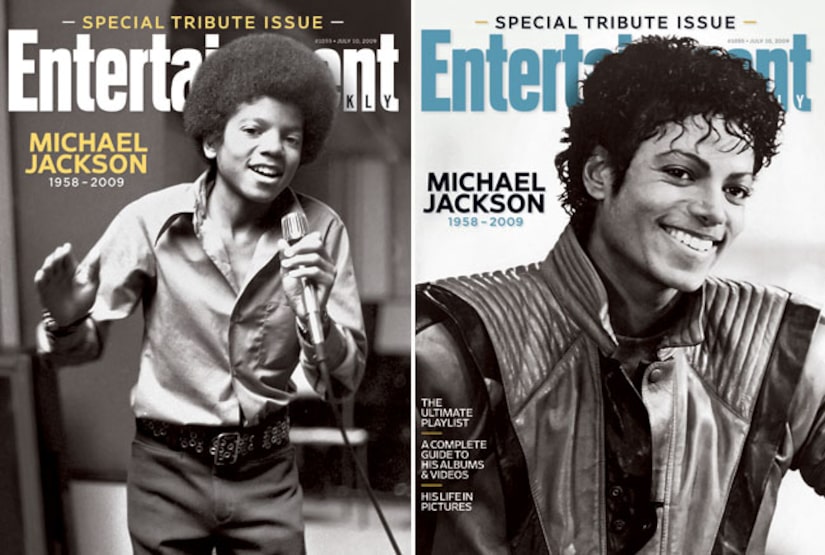 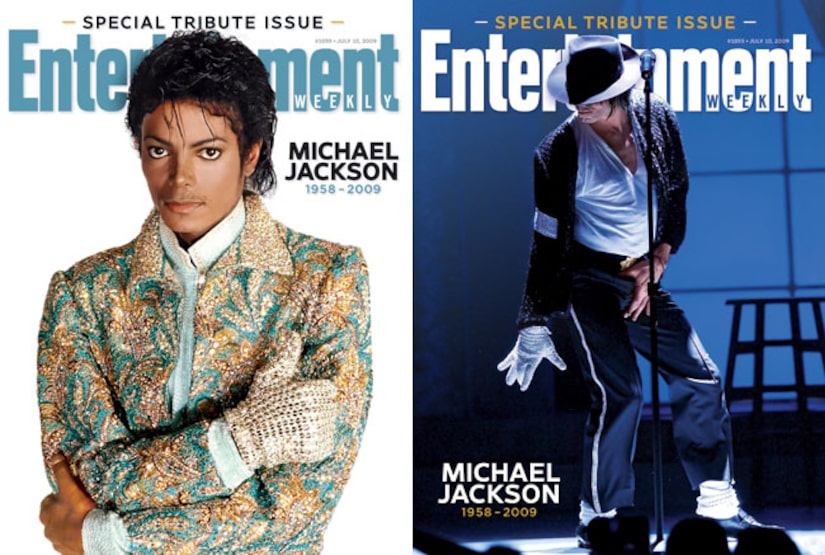