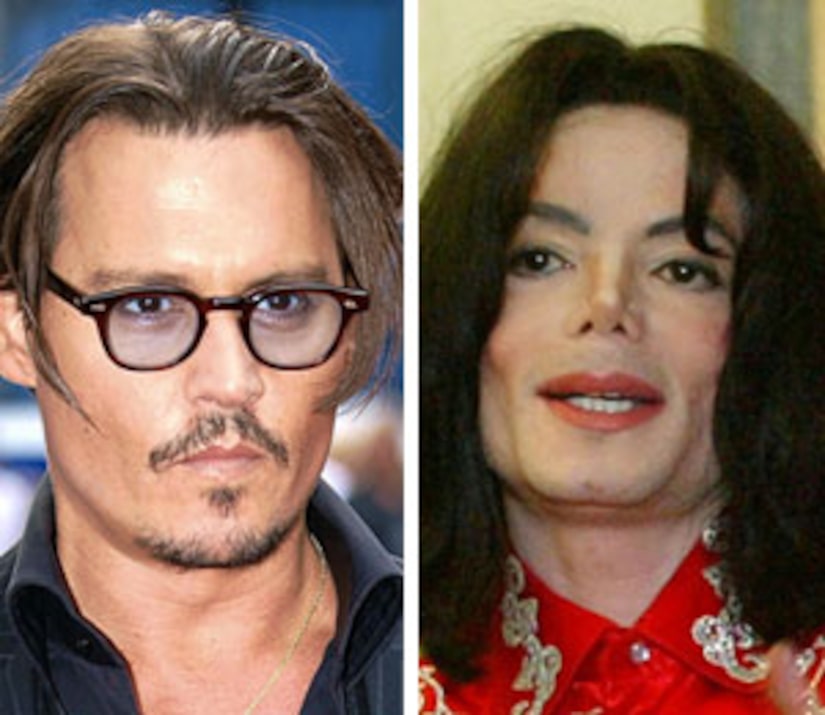 Rumors are swirling that Johnny Depp will portray Michael Jackson on the big screen -- but is it true?

The "Public Enemies" star says don't believe it! At the film's premiere in London, Depp -- who described Michael's death as "very, very tragic" -- dismissed reports that he's looking to play the King of Pop. Johnny revealed, "That is such an obtuse rumor that I never had the pleasure of cultivating -- it's not my idea, you know."