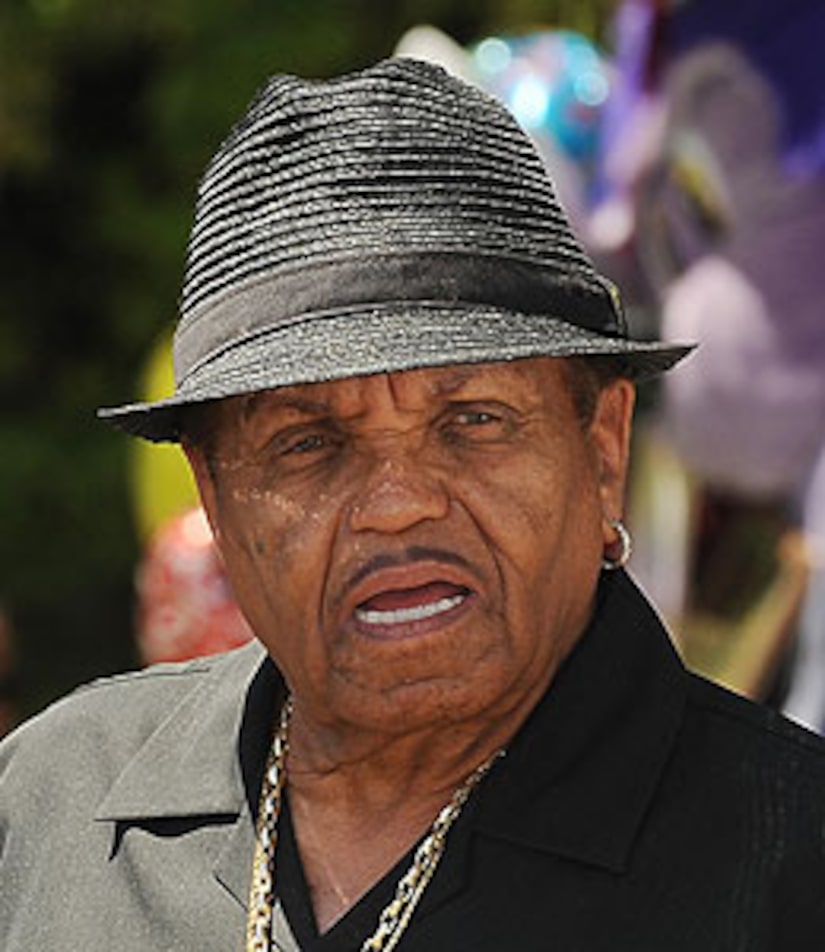 Joe Jackson has reportedly been left out of the King of Pop's will -- presumably due to allegations that he beat Michael when the singer was a child.

The Wall Street Journal reports that Joe is not listed as a beneficiary in Jackson's will. Michael's mother Katherine, Michael's children and several charities are reportedly named as beneficiaries.

An unconfirmed report today suggests that Michael's funeral procession will be led by a white horse-drawn carriage, which would carry his body through the streets of Los Angeles.

A public memorial for the pop icon is to be held today at Harlem's Apollo Theater in New York. The memorial was scheduled to begin at 2 PM EDT, and fans have already begun to gather to honor Jackson.