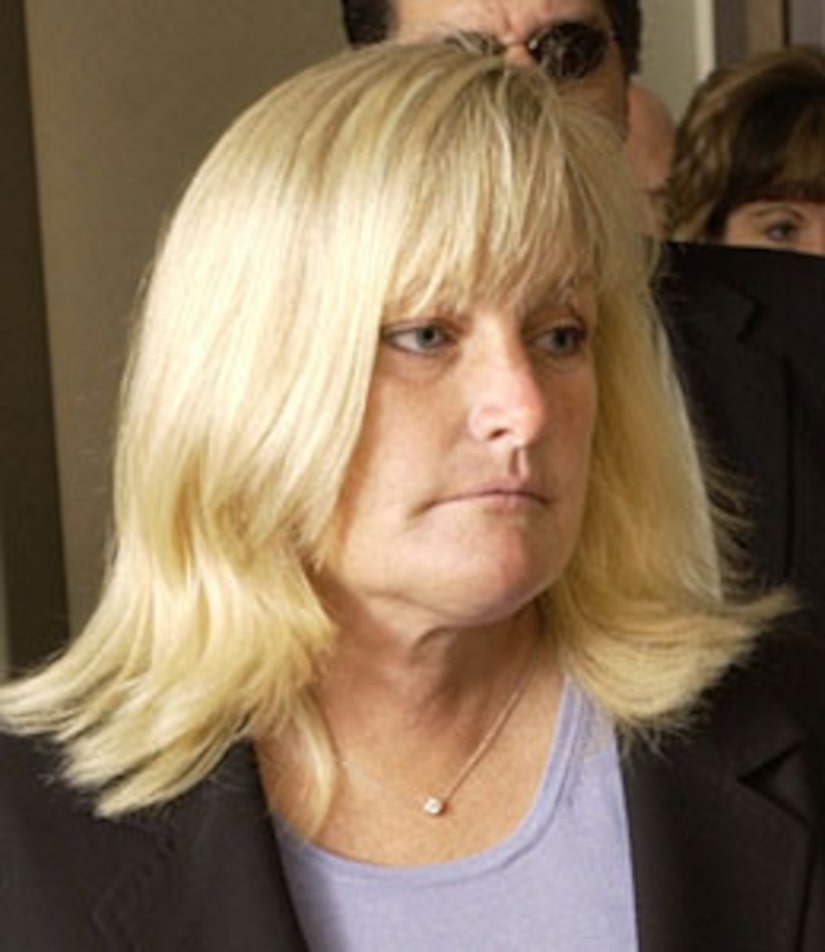 A lawyer who represented Debbie Rowe in a custody matter says the mother of two of Michael Jackson's three children is inconsolable.

Attorney Iris Finsilver says she was the one who told Rowe of Jackson's death.

The attorney says she isn't currently representing Rowe, but has no doubt Rowe will seek custody of the children.

Finsilver says she doesn't know if Rowe has been having visits with the couple's children.

She also says Rowe is trying to grasp the fact that Jackson has died. She says Rowe loved Jackson for a long time.

In a prepared statement released by Finsilver, Rowe calls Jackson "a beautiful and loving soul."