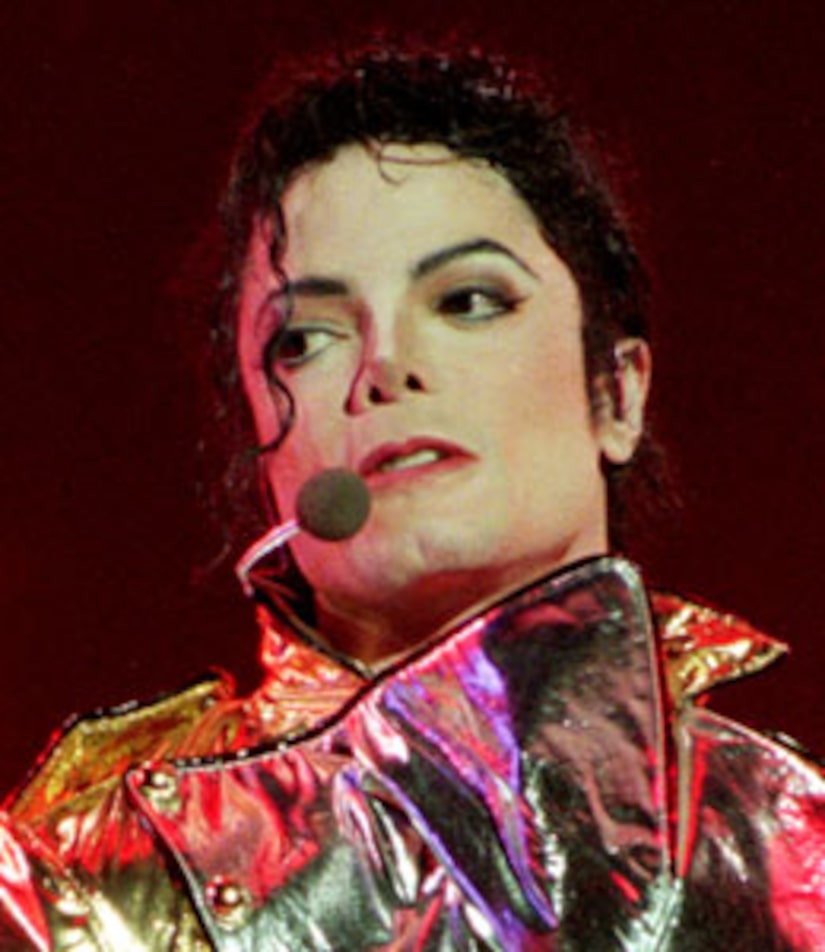 Authorities hope to clear up the mystery surrounding Michael Jackson's death, including whether prescription drugs could have been a factor.

An autopsy is planned for Friday, but results aren't likely to be final until toxicology tests are complete. Los Angeles County Coroner Investigator Jerry McKibben the results will be announced if a cause of death can be determined by the autopsy.

Police said they were investigating, standard procedure in high-profile cases.

Brian Oxman, a former attorney of Jackson's and a family friend, said he was concerned about Jackson's use of painkillers and he warned the singer's family about possible abuse.

"I said one day, we're going to have this experience. And when Anna Nicole Smith passed away, I said we cannot have this kind of thing with Michael Jackson," Oxman said Friday on the "Today Show." He added, "The result was, I warned everyone, and lo and behold, here we are. I don't know what caused his death. But I feared this day, and here we are."

The 50-year-old musical superstar died Thursday, just as he was preparing for a series of 50 concerts starting this July at London's 02 arena.