"The Real Housewives of New Jersey" star Danielle Staub went to court to stop the release of a sex tape -- and the judge saw it Danielle's way! 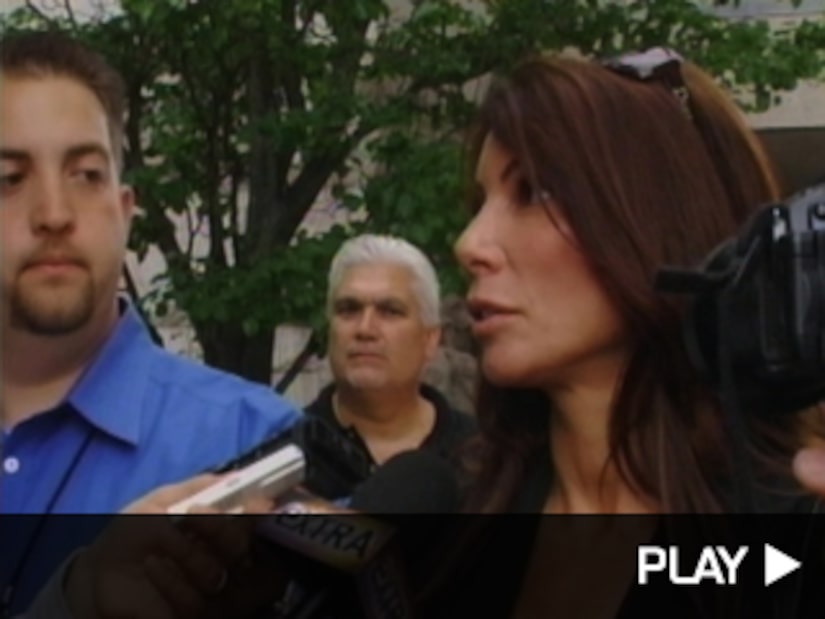 Danielle was granted a temporary injunction today against ex-boyfriend Steve Zalewski, preventing him from selling the sex tapes.

Zalewski, who was dumped by Danielle on the reality show, told Star magazine that he has the tapes and intends to sell them. "It's all about my kids -- I can't believe this guy would do that," Danielle told "Extra" outside the courthouse.