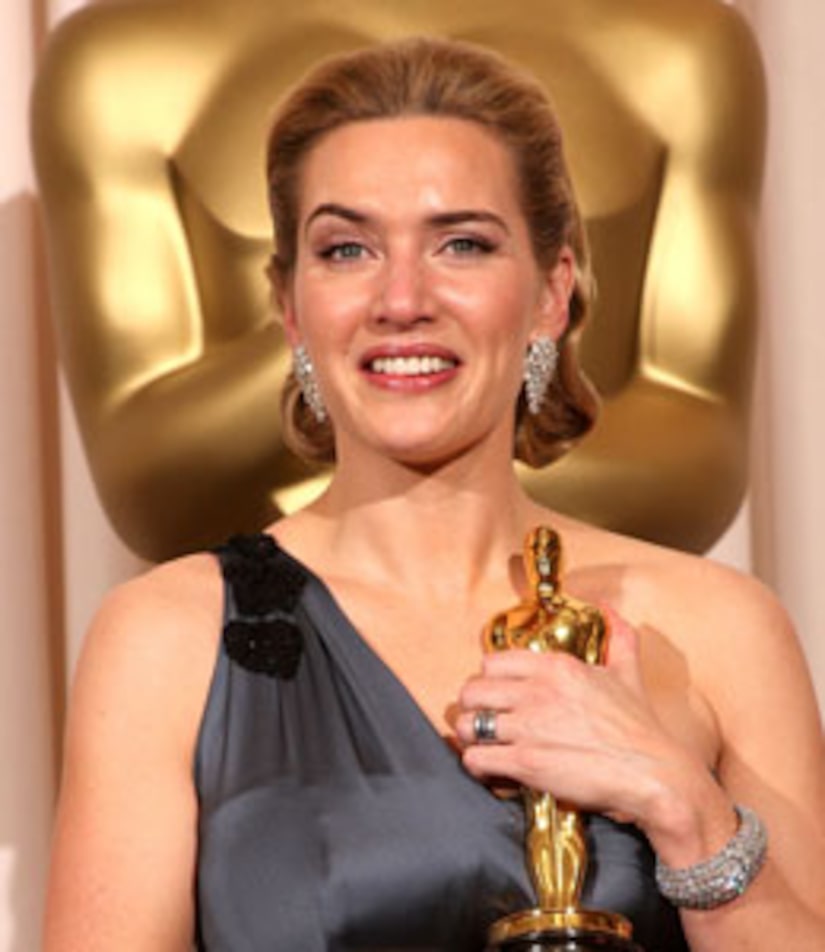 The Academy Awards are bringing back a tradition from the classic 1930s! Next year, ten films will be nominated in the Best Picture category, instead of five.

Academy President Sid Ganis said at a news conference that the Academy's Board of Governors made the decision to expand the slate. Ganis believes the decision will open the field to additional films worthy of Oscar's top prize.

What flicks do you think are headed for an Oscar nom? Tell us with a comment below!