The Gosselins have a big announcement to make -- and their fans are dying to know if the embattled reality duo will try to patch things up -- or split for good! 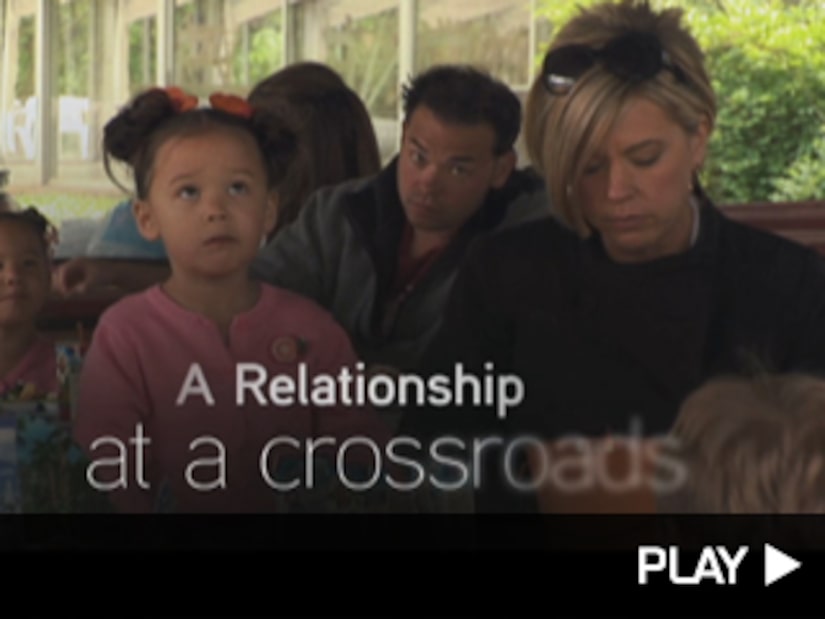 In an explosive new promo for Monday's show, Kate reveals, "Recently, we made some life-changing decisions -- decisions that will affect every member of our family. Ones we hope will bring each of us some peace."

The teaser comes a day after In Touch Weekly published shocking pictures of Kate spanking her daughter. The spanking launched an Internet debate on parenting, and when "Extra" asked viewers about Kate's discipline methods, 68% of "Extra" viewers agreed with the mother-of-eight, saying that spanking can be effective. Share your thoughts on the spanking debate in the "Extra" community.

Today, Jon was snapped puffing on a cigarette outside of his family's Pennsylvania home, just days after skipping out on the couple's 10th wedding anniversary on Friday.

"Jon and Kate Plus 8" airs Monday on TLC. 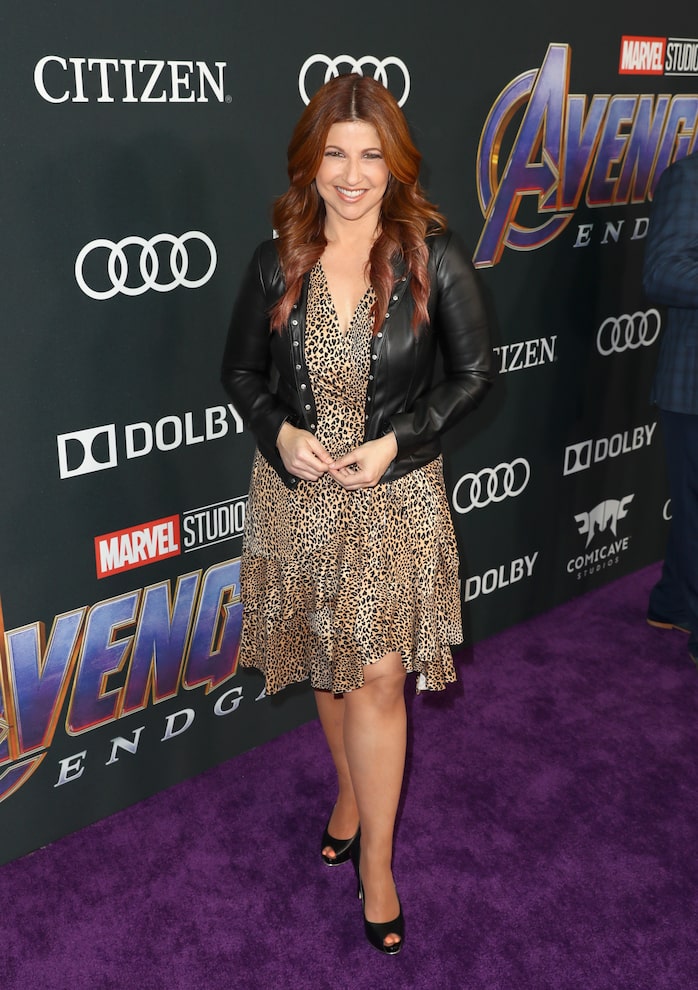 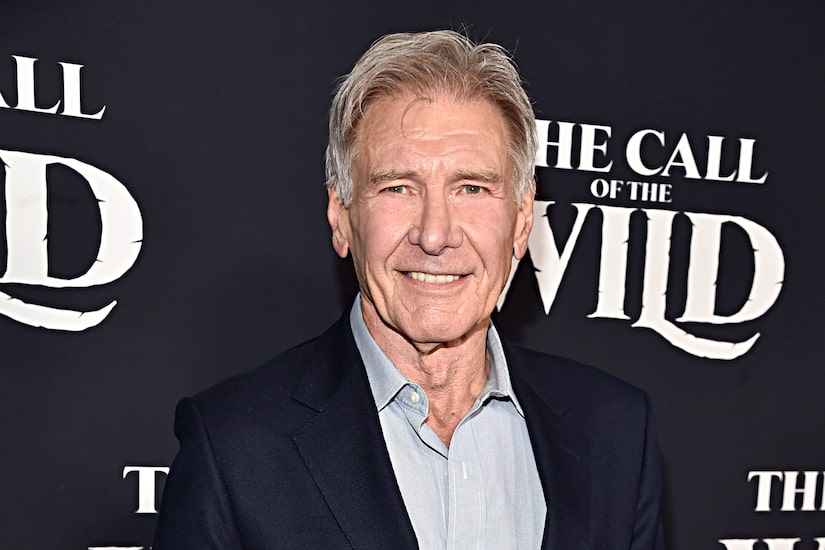