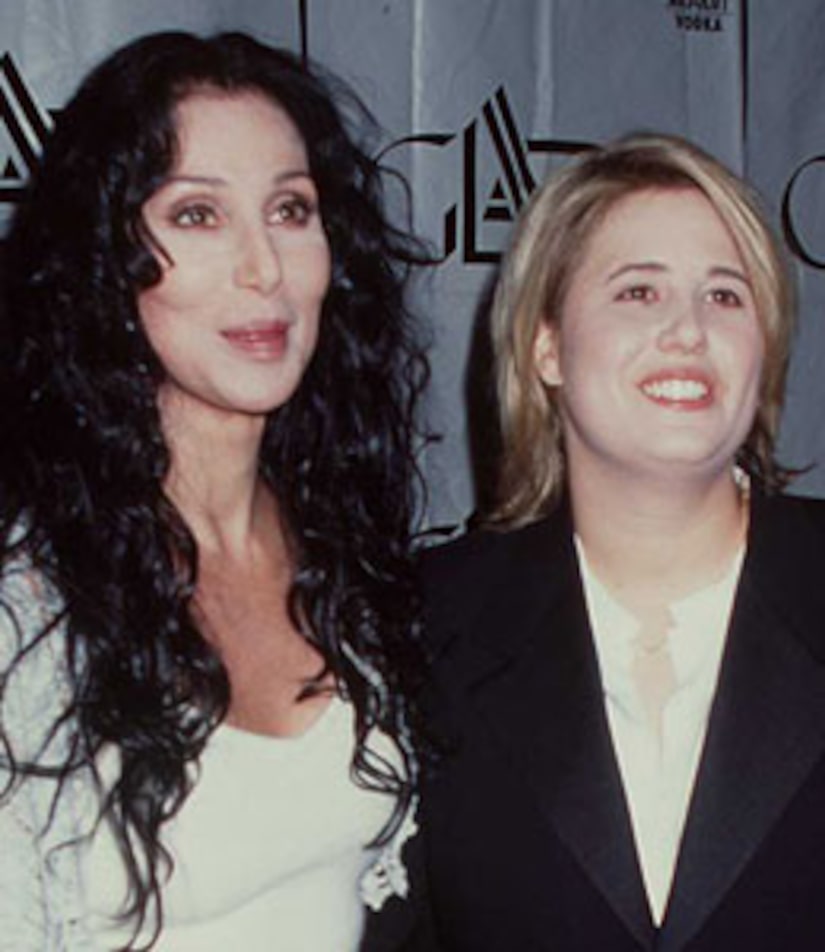 Pop mom Cher is speaking out for the first time about daughter Chastity Bono's decision to become her son Chaz.

The 63-year-old entertainer tells People magazine exclusively, "Chaz is embarking on a difficult journey, but one that I will support. I respect the courage it takes to go through this transition in the glare of public scrutiny, and although I may not understand, I will strive to be understanding. The one thing that will never change is my abiding love for my child."

Last week, Chaz Bono's publicist confirmed his client's decision to undergo gender transition. Chaz, 40, is taking testosterone to alter body and voice and has plans for surgery. He has also been in a long-term relationship with 33-year-old graduate student Jennifer Elia.

As a teenager, Bono privately came out as a lesbian, then publicly to The Advocate in 1995. Bono told the magazine, "As a kid, I thought I was a little boy."

Cher returns to her Las Vegas gig at Caesars Palace in September.