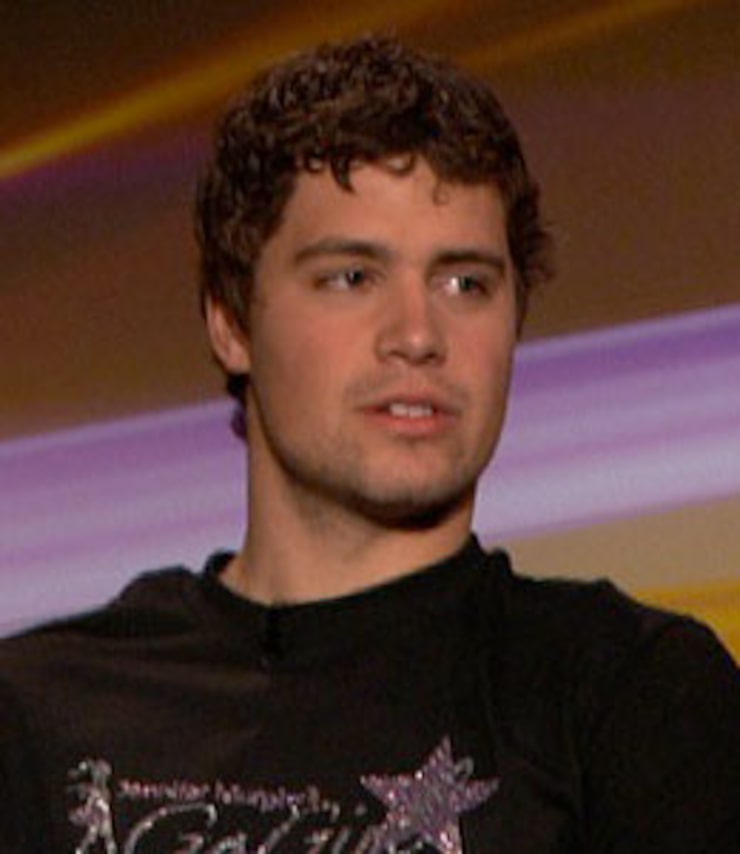 Famed babydaddy Levi Johnston is weighing in on the Sarah Palin/David Letterman feud!

The Palin vs. Letterman's war was sparked when the "Late Night" host joked that during the seventh inning of a Yankees game, Palin's "daughter was knocked up by Alex Rodriguez." Letterman wasn't specific as to which daughter he was mocking, and Palin assumed he meant her 14-year-old daughter Willow, who accompanied her to the game.

Johnston, 19, tells "Extra" he believes Letterman was referring to 18-year-old daughter Bristol aka the mother of his son, Tripp.

Levi tells "Extra" Letterman "might" have crossed the line a "little bit." Johnston adds, "I don't think he meant to hurt anybody. He's a comedian. That's what he does... people are going to make jokes and they're going to talk and say whatever they want."

Johnston still has the name of his former fiancée tattooed on his ring finger, but the recent high school grad confesses he isn't planning on getting back with Bristol. "All we're going to do is be the best parents we can be for our little boy. That's my plan," Levi says. He continues, "We kind of grew apart from each other. We don't think the same anymore. I'd like to just be friends."

"Extra" wants to know what you think. Is Palin overreacting or is Letterman out of line? Vote now!