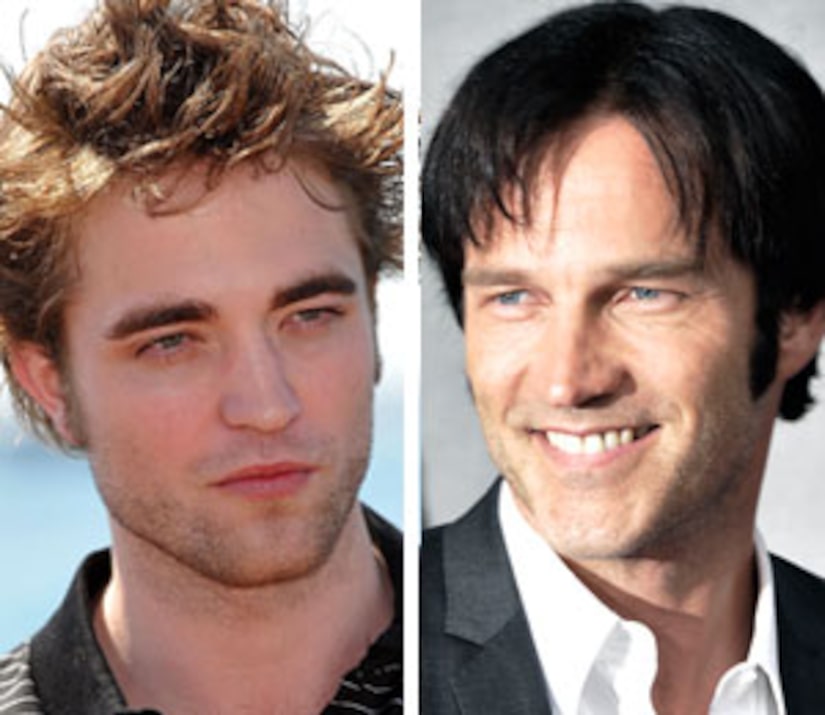 Then, Jon and Kate's 10-year wedding anniversary surprise! "Extra" sends the couple a giant gift, but what's in the box?

Plus, shocking secrets you've never heard about "The Godfather" -- including the person who nearly stole Al Pacino's role!