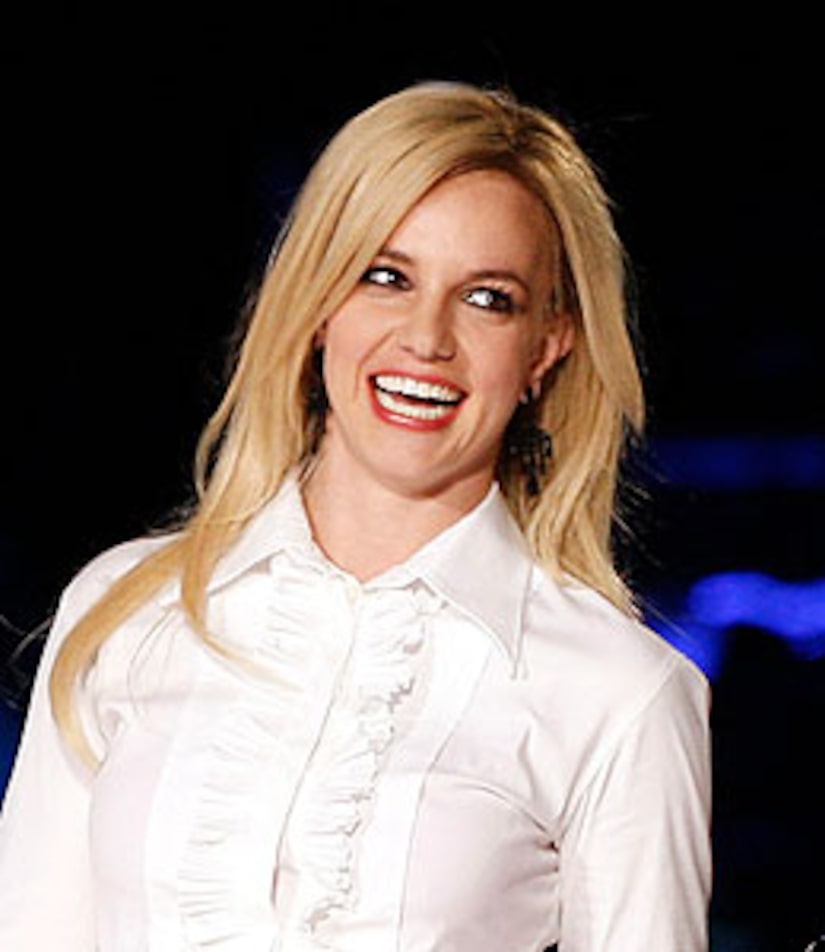 The "Womanizer" singer's romantic relationship with her agent has finally been confirmed after being speculated about for some time. "They are totally and definitely dating," a source reveals to People magazine. "Her dad loves him. He's the best thing that happened to her."

Jason has been snapped accompanying Britney all around the world, including her recent vacation to the Bahamas with her tots, Sean Preston and Jayden James.

The source dishes that the pop star has "always had a crush" on Trawick, who is friends with her older brother Bryan. "They're very sweet together -- he makes Britney really happy, and he's great with the boys."

Spears divorced ex-husband Kevin Federline in 2006 after two years of marriage. She is still under the conservatorship of her father.