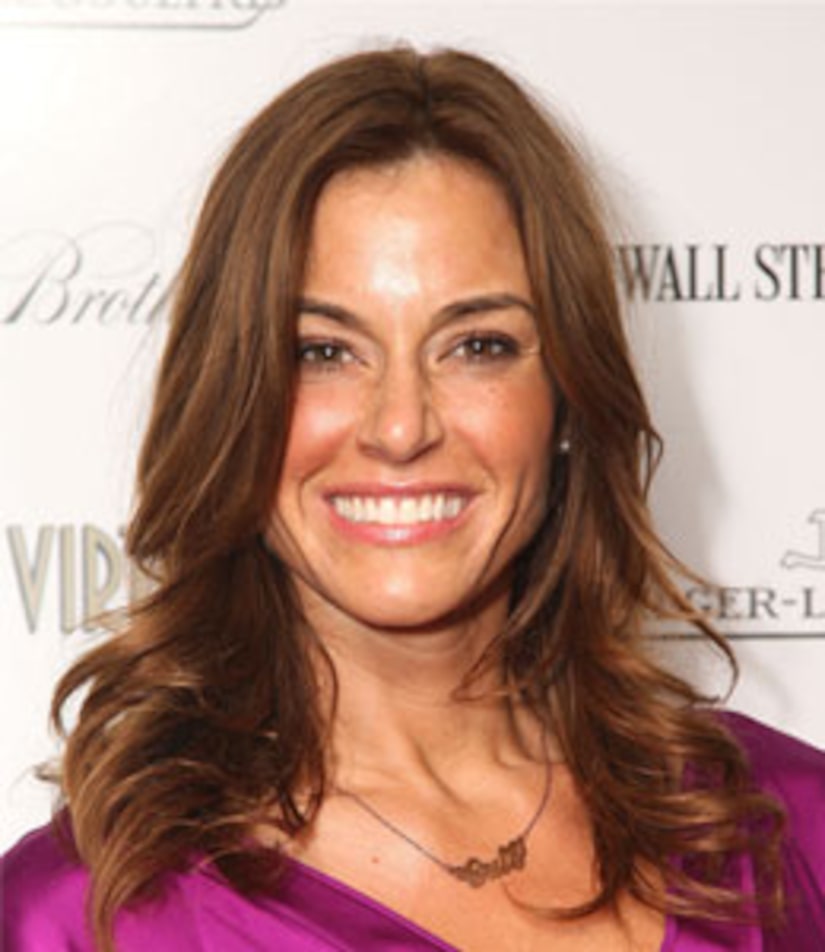 "The Real Housewives of New York City" diva Kelly Killoren Bensimon allegedly bonked her ex-boyfriend on the head back in March and has now reached an agreement in the case.

Bensimon's ex, Nicholas Stefanov, told police the model struck him at her Manhattan apartment. Bensimon was arrested and Stefanov said he suffered a black eye, a busted lip and a bloodied cheek.

The 40-year-old socialite's misdemeanor assault charge will be dropped if she can stay out of trouble for a year. Bensimon is also required to perform two days of community service.

Fellow "Real Housewife of NYC" Bethenny Frankel tells "Extra," "Community service should just be her not opening her mouth!"