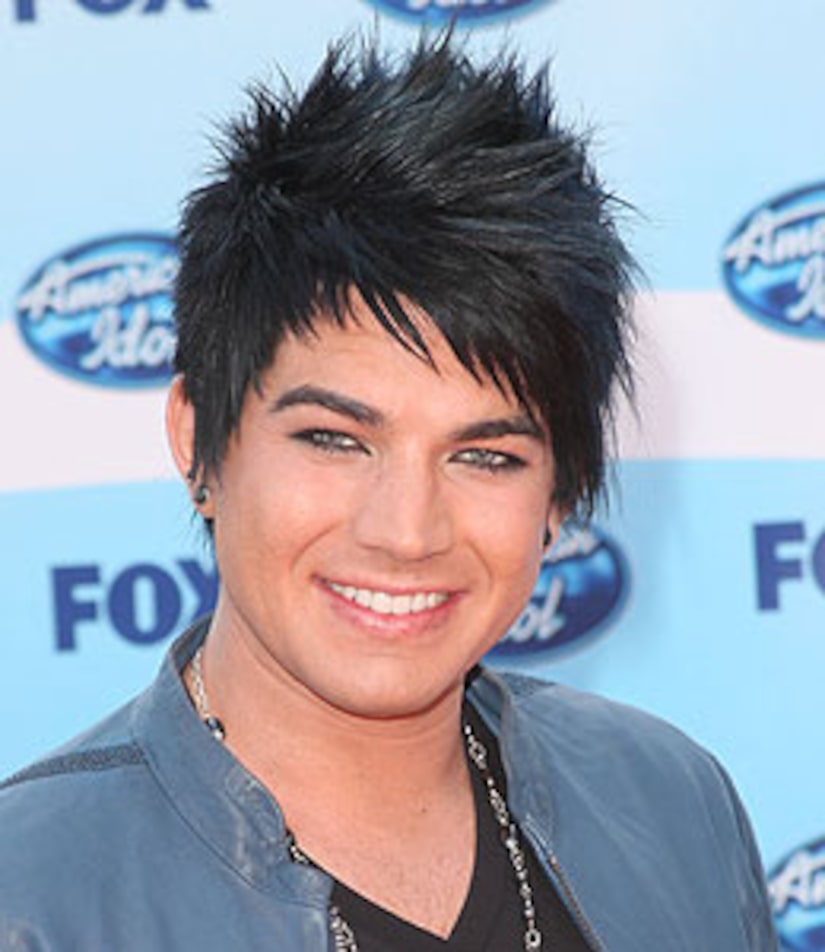 Some of the public has wondered about Adam Lambert's sexuality since the "American Idol" runner-up rocked the stage wearing guyliner, nail polish and tight pants -- and Adam loves to keep peeps guessing about him.

The glam singer has kept the focus on his music when people have tried to question him about his personal life, proving that he could be himself without divulging anything about his sex life. His message for the people who still ask about his sexuality is simple -- "calm down and keep speculating."

The San Diego native added, "Conforming is not cool. Embracing who you are and what makes you different is actually what's really cool... The kids that are different and out there and expressive and are bold with those choices, those are the people that grow up to be people we all want to hang out with."