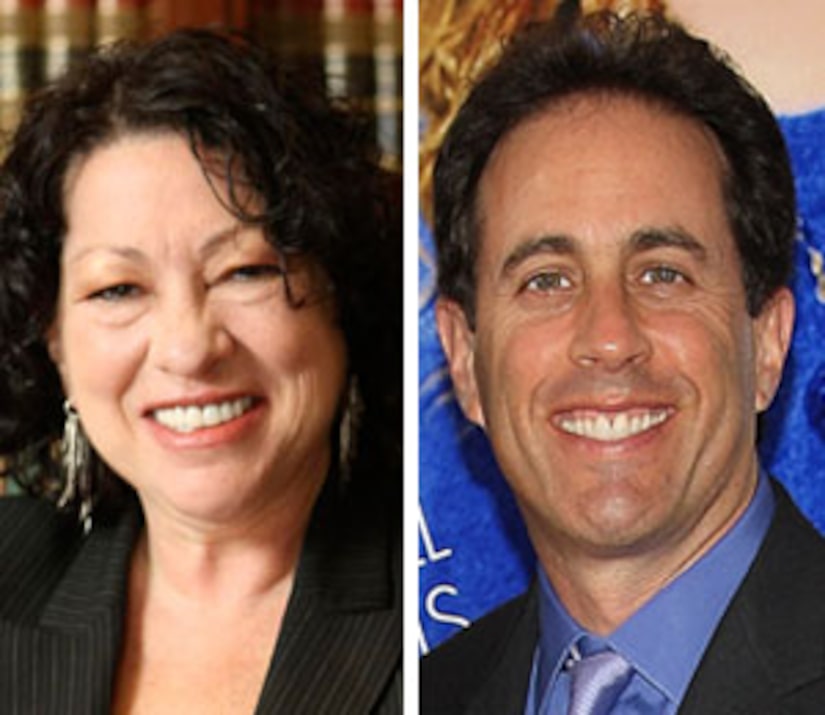 She thought there was something wrong with that.