They're baaack! Dolly Parton, Jane Fonda and Lily Tomlin reunited for the Broadway opening of "9 to 5," based on the movie the actresses starred in 29 years ago. "Extra" was there for the big night -- and even snagged a colorful rendition of the film's theme song sung by its stars! 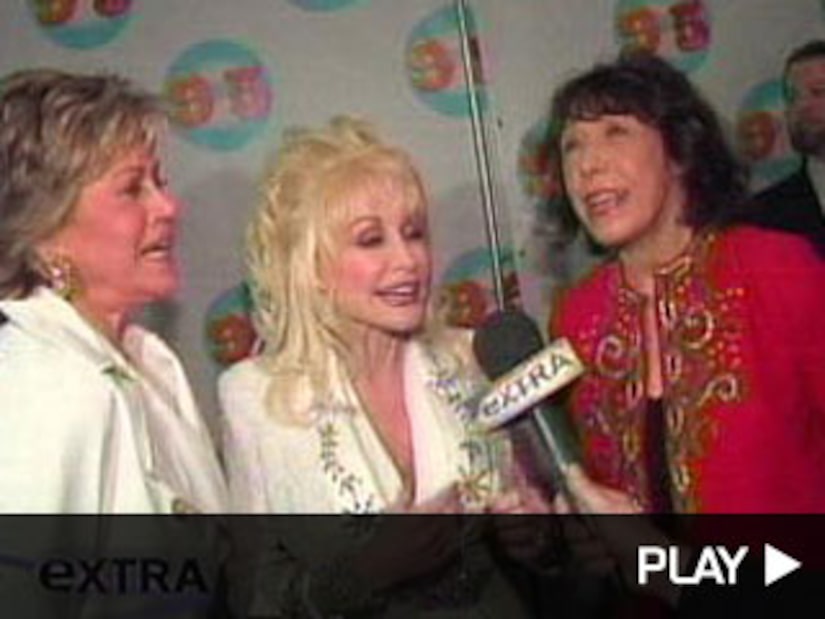 Plus, "Extra" reveals the beauty secrets that keep these women looking young.