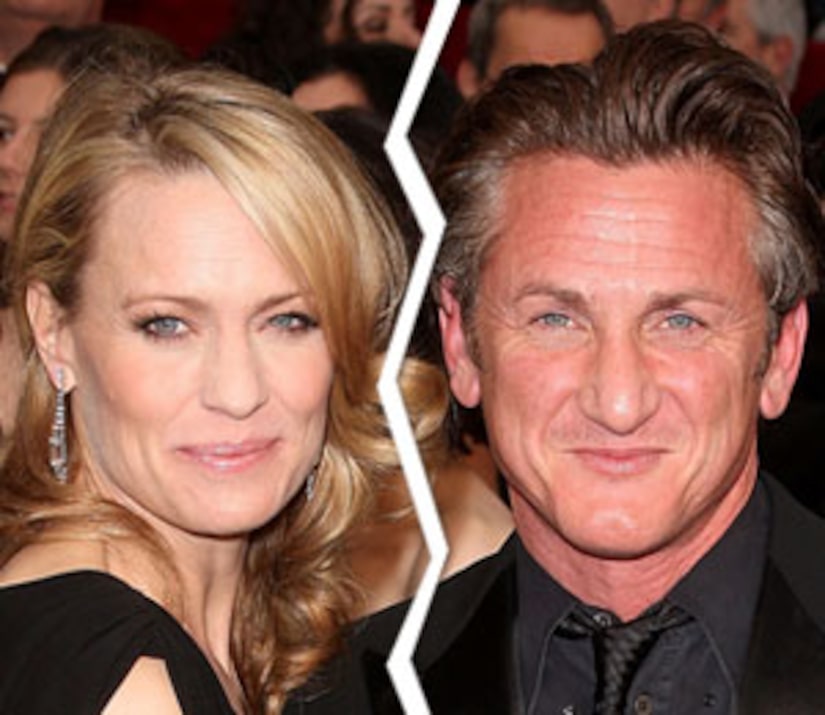 Back in 2007, Sean Penn filed for divorce from wife Robin Wright Penn, then they decided to give it another go, but it seems that it hasn't worked out, as Sean just filed for legal separation, "Extra" has exclusively learned.

The two have been married since 1996 and have two teenage children. It's been a big year for Penn, 48, who won nearly every major award for his work in "Milk," including a Best Actor Oscar.

Last time they filed, the couple sought joint custody of the kids, which will likely be the case again this time. Penn was previously married to Madonna.