When Charlie Sheen and Brooke Mueller told "Extra's" Jerry Penacoli that the middle name of one of their sons would be Ma, we thought they were kidding! But on a well-deserved Las Vegas date night just five weeks after the birth of their twin boys Bob and Max, we now know they were serious! 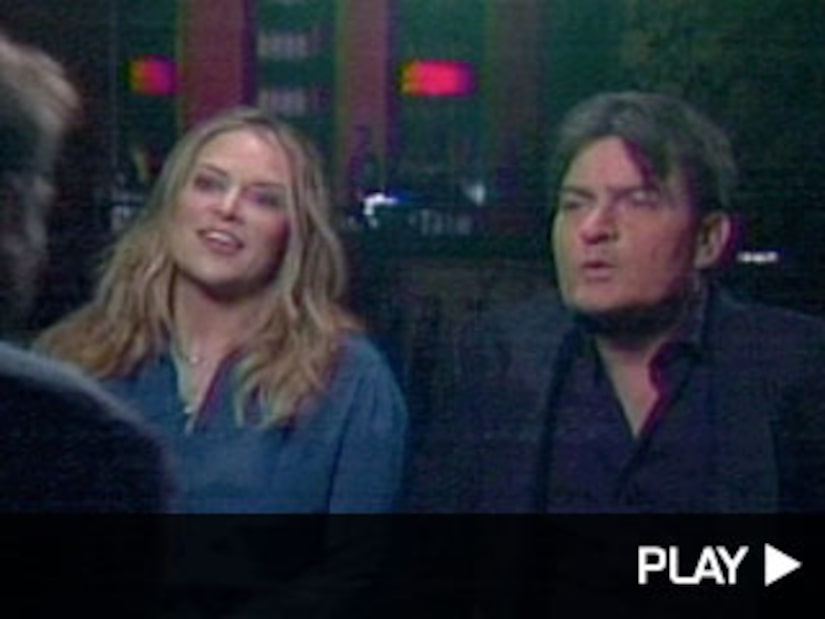 "The middle name thing is not a joke," he explained. "It's on his birth certificate... It's Bob Carlos, my real name, Bob Carlos Ma Sheen."

Penacoli responded, "You promised this and I thought you were kidding the whole way through!" Sheen shot back, "Everybody thought I was."