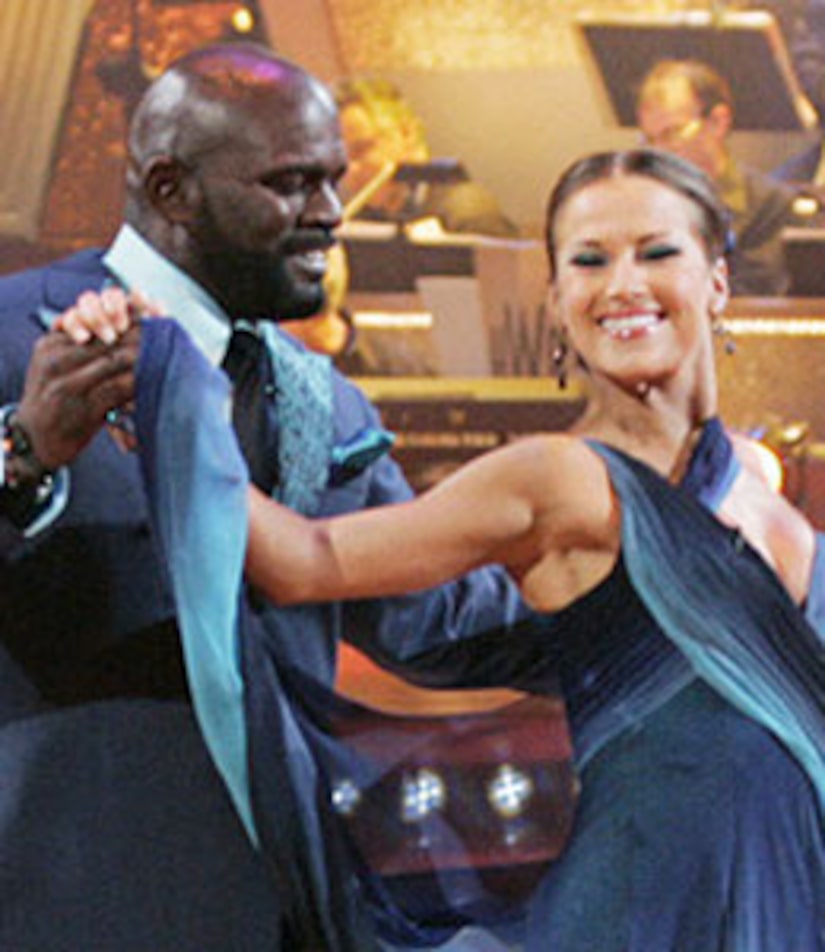 The retired New York Giants linebacker was in the bottom two with rodeo champ Ty Murray. The live show was running behind schedule and host Tom Bergeron quickly informed Lawrence of the news.

After the 50-year-old's dismissal, he thanked Edyta and said, "She's taught me everything I know about dancing; I don't where the hell I'm gonna use it." Taylor told his golfing buddies in Miami he would be at the range promptly at 9:00 AM Wednesday.