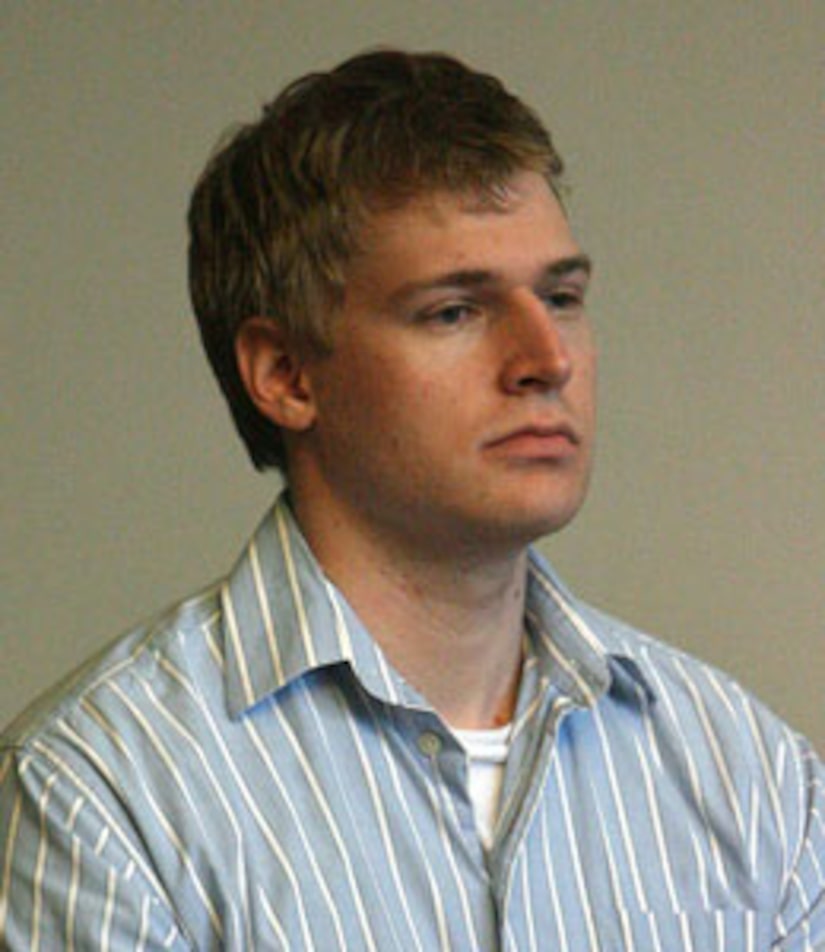 Accused "Craigslist Killer" Philip Markoff appeared to be collecting women's panties. Investigators believe the panties to be "souvenirs" of his alleged victims.

Police are asking people who may have been contacted by Markoff via Craigslist to come forward. "There could be none, there could be others," Suffolk County District Attorney Dan Conley told "Good Morning America" on Wednesday. "We're not interested in prosecuting them for massage services."

The panties were found during a search of Markoff's home and are one of the reasons investigators believe there could be more victims. The underwear was hidden in Markoff's apartment and was marked and bagged by police as potential evidence in the case.

Markoff is accused of robbing two women and killing one of them. He has pleaded not guilty.

Trisha Leffler, who said she was bound and robbed at the Westin Hotel in Boston on April 10, told ABC Boston affiliate WCVB she immediately recognized Markoff as the man who'd robbed her when she saw him on surveillance photos released by police.

"I hope he will be behind bars for the rest of his life," she said.