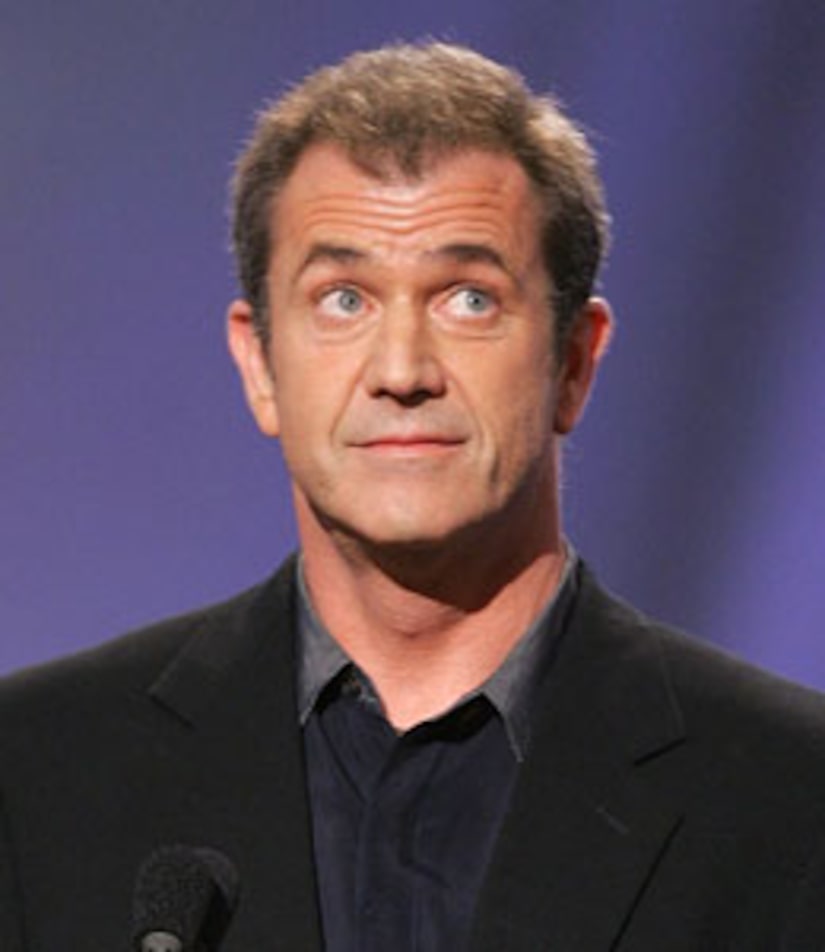 There's more in the divorce saga of Mel Gibson, as a handful of women named Oksana are talked about as being the other woman -- with one Oksana saying she's the one!

Today's New York Post has Russian singer Oksana Pochepa claiming that she's serious with the "Lethal Weapon" star, saying, "I hope that our union will be real and strong and lasting." Mel did have a 28-year marriage! She also claims she's the blonde in the Costa Rican beach pix.

The other two Oksanas, one seen with Mel on the set of his new movie "Edge of Darkness,' and another singer who yesterday told "Extra" that she's a "happily married -- and pregnant woman," are apparently not the Oksana.

Gibson's rep had no comment today, except to say of the multiple Oksana controversy, "It sounds like a Russian Revolution." Meanwhile, Mel continues to hide out at his $26-million Costa Rican ranch. His wife Robyn filed for divorce this week in what promises to be the most expensive settlement in Hollywood history.