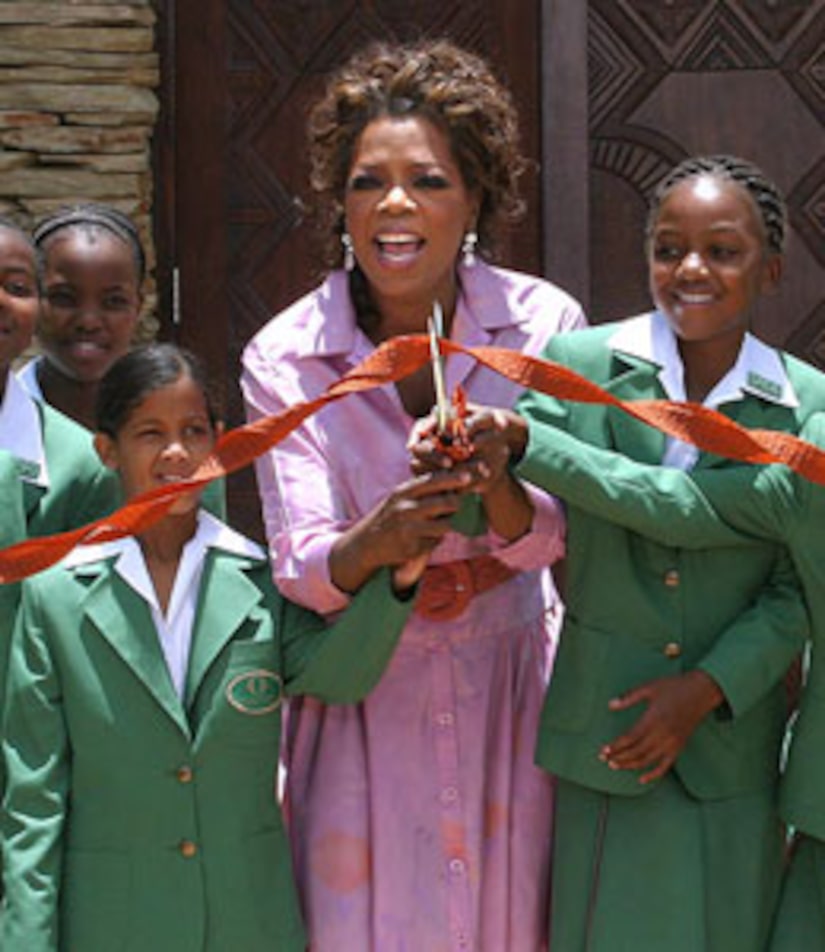 After controversy continues to plague her South African school, Oprah Winfrey is speaking out about the academy.

The recent expulsion of four girls and suspension of three others was the second scandal to hit the Oprah Winfrey Leadership Academy for Girls. A dorm matron is currently on trial accused of abuse and sexual assault.

The Weekend Argus quoted the media mogul saying, "I have made several mistakes and one of them was being overprotective of the girls, which has led to an impression that the school is isolating them from society."

"The majority of girls are thriving, really fulfilling the dream and vision I had," Winfrey told the newspaper. "They really have exceeded any expectations I had for them."

"In spite of everything that's happened, what keeps me inspired and hopeful is the heart of every girl, because they are wonderful, they are magnificent."