Chris Brown returned to a Los Angeles court today to face charges that he physically assaulted his girlfriend Rihanna -- and the R&B singer pleaded not guilty to both felony charges. 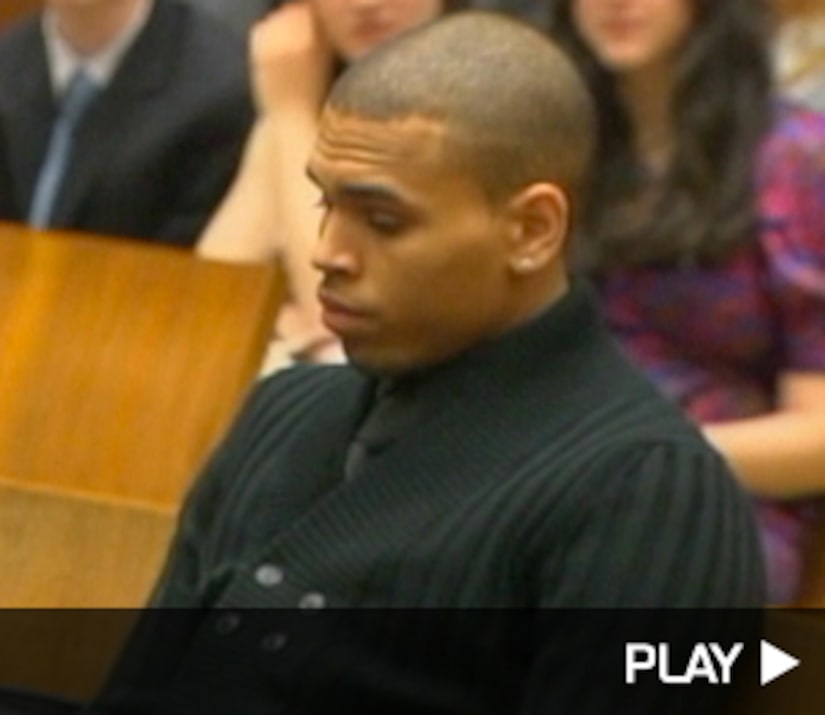 Chris, 19, was charged in March with felony counts of assault and making criminal threats against Rihanna, 21. Brown appeared before a judge with his attorney, while his mother sat in the front row during the hearing.

If convicted, Brown faces up to five years in prison. Another hearing in the case against Brown is scheduled for April 29.