Lindsay Lohan and Samantha Ronson's relationship has been rocky, but did the two finally split for good? 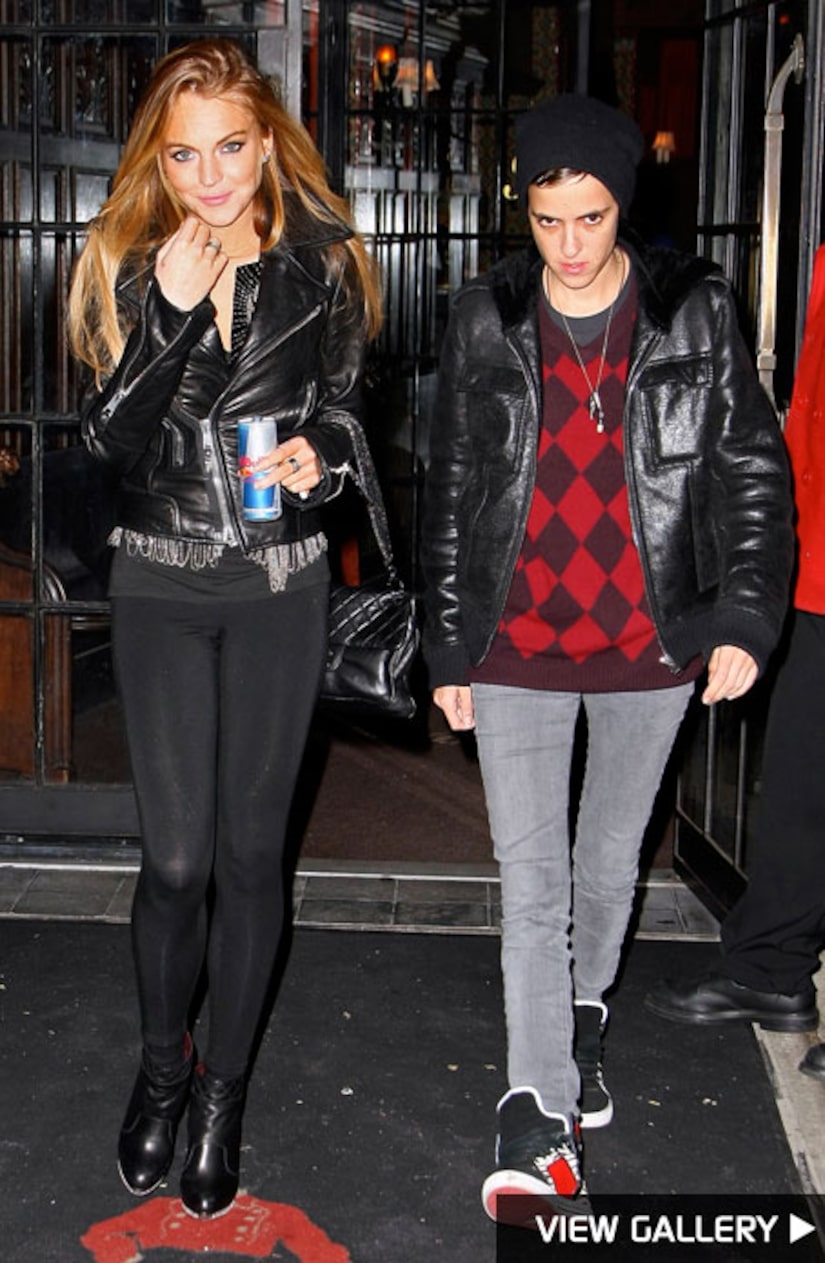 Looks like this time, it's for real ovah! According to OK! magazine the dramarama went down at Bar Marmont late Friday night in L.A. Sam was deejaying a party for her fashion designer sister Charlotte Ronson, and the mag says LiLo was not allowed in the bar! The 22-year-old attempted to party with Ronson, but she couldn't get in and was held back by five bouncers.

Sources tell OK! the doormen were "under strict instructions from the Ronson family to look out for Lindsay and not to let her in under any circumstances."

Other celebs hit up the party, including Nicole Richie, Molly Sims, Jewel, and Paris Hilton with beau Doug Reinhardt.