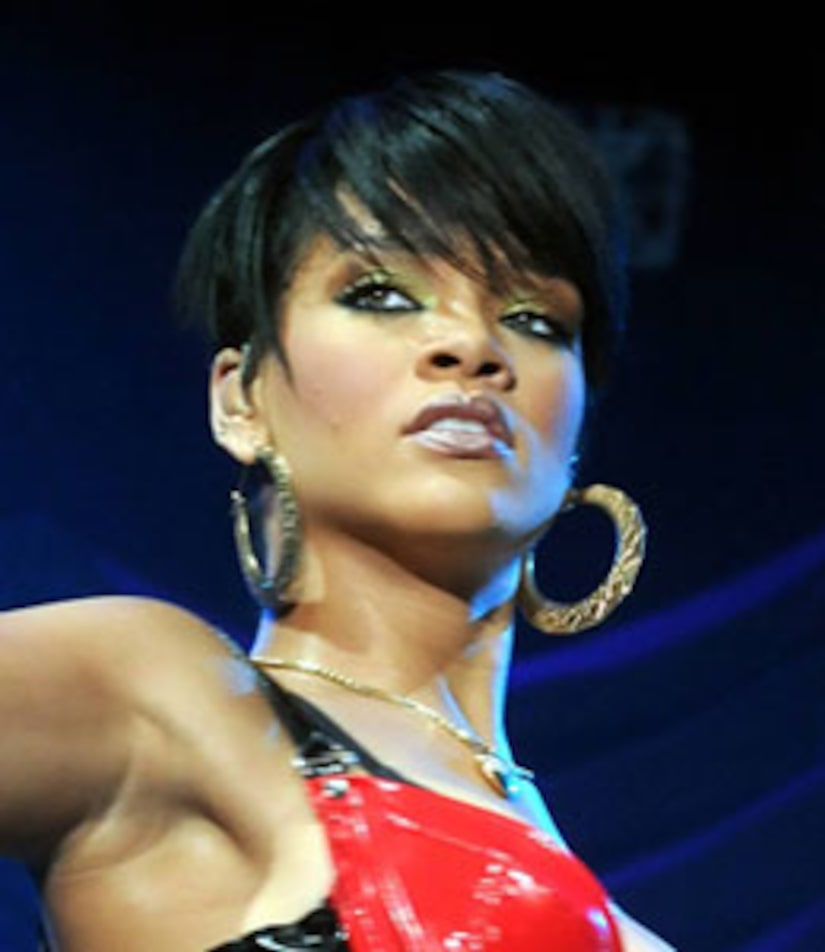 A source tells the mag, "Rihanna has no issues with her sexuality." The source continues, "She'd be mortified if her friends and family found this out!"

Rumors are also swirling about the couple taking a break. It was reported Brown was spotted getting off a plane with another woman in Virginia. Some say this could be a new girlfriend!