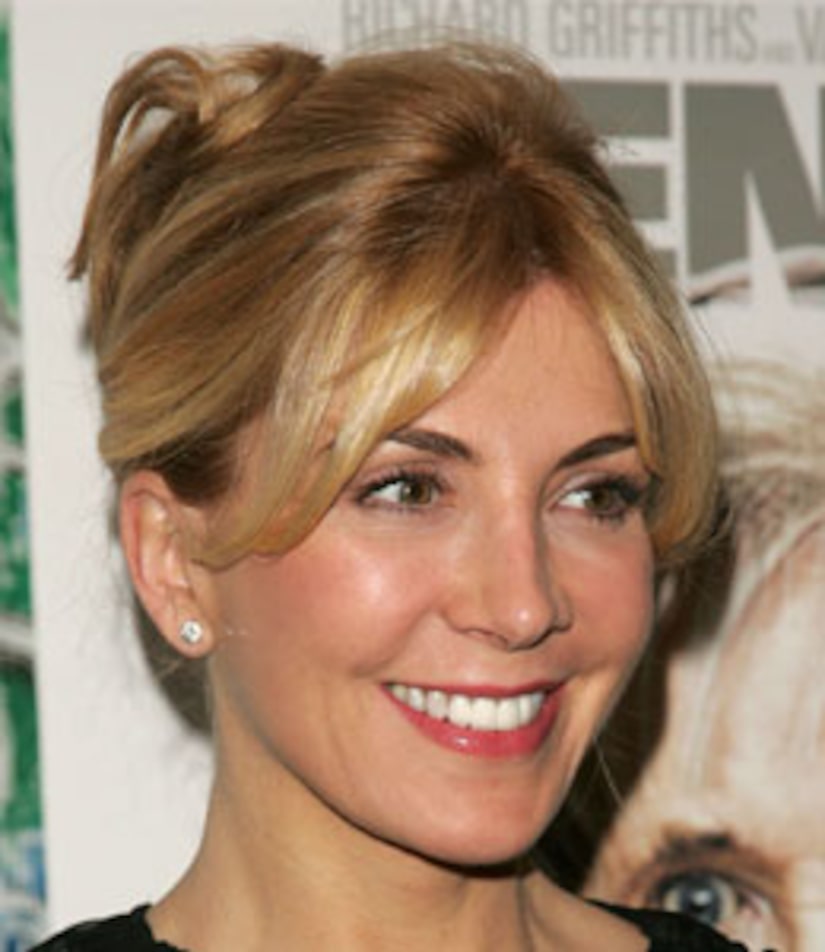 A spokesperson says the death was ruled an accident, and the cause of death was "epidural hematoma due to blunt impact to the head."

Funeral arrangements for the 45-year-old actress will be handled by the Greenwich Village Funeral Home in New York City.

The Tony Award-winning actress died Wednesday following a fall on a beginners' ski slope in Canada.