Patrick Swayze is fighting back at reports he's losing his battle with pancreatic cancer. 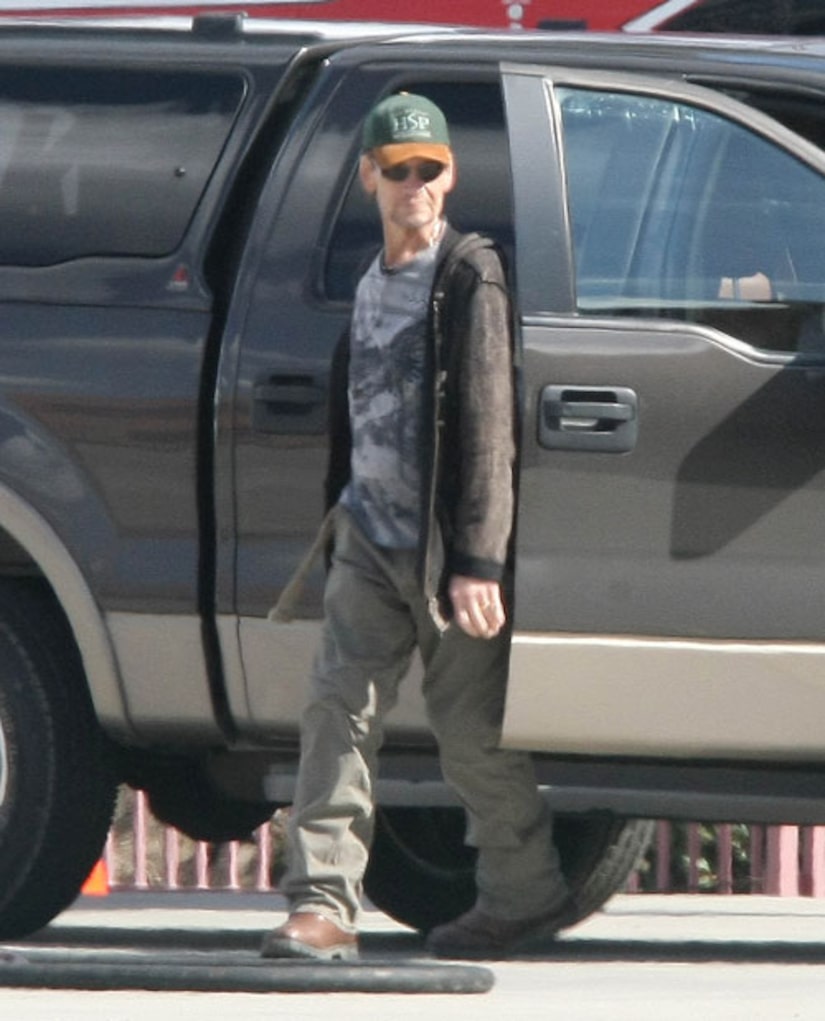 "It's amazing to me that the tabloids such as The National Enquirer print such negative stories about me and my health when there are so many positive things going on in my life right now," he tells "Extra." I've started a new chemotherapy and, once again, I am one of the lucky ones with pancreatic cancer that is responding well to the treatment.

"There is a brand new, twelve week old, Rhodesian Ridgeback puppy named Kumasai in my life who is gorgeous and already showing that he will be one special dog. I am starting work on my new book, in addition to enjoying the fantastic response from everyone on my A&E series "The Beast."

"I hope in the future, the press will think twice about printing inaccuracies and painting an unpleasant picture when I have so much to be thankful for at this time."

Pictures in the latest issue of National Enquirer show Patrick looking gaunt and bald with the headline "The End." The pictures were reportedly taken last week as Swayze left his doctor's office in L.A. The photo of Swayze seen here was taken last month as he prepared to board his private plane.

While filming A&E's "The Beast" over the summer in Chicago, the Hollywood vet looked fit and healthy diagnosed with pancreatic cancer in January 2008. Co-star Travis Fimmel confessed to "Extra" he was amazed at Swayze's swagger. "He's such an inspiration. He makes you not take life for granted. He's a real fighter."