"Extra" has obtained photos from Rihanna's crime scene -- inside Chris Brown's Lamborghini after the alleged attack. Bloodstains, fingerprints and signs of a struggle -- is this the evidence that can put Brown away?

Then, Melissa from "The Bachelor" -- in her first interview since Jason broke her heart.

Plus, it's a countdown to "Extra's" biggest giveaway ever! We're giving away a $40,000 loaded van, but you have to watch for Thursday's secret twist to win! 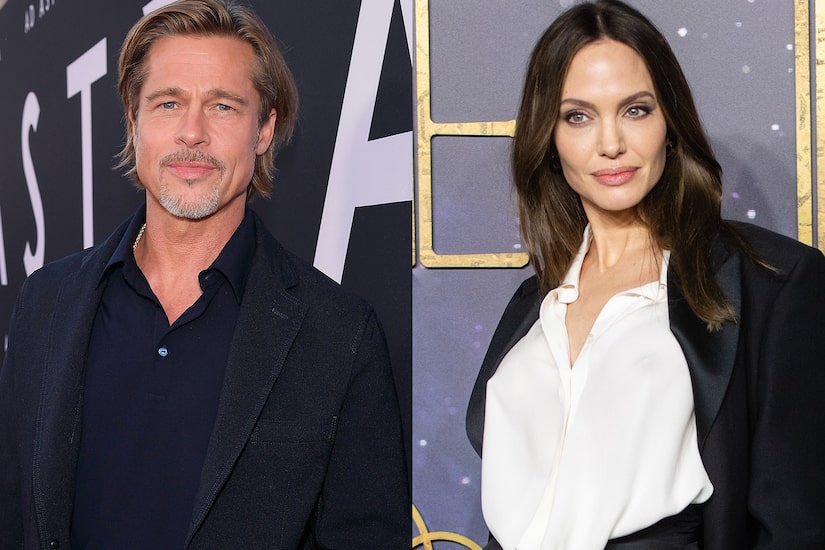