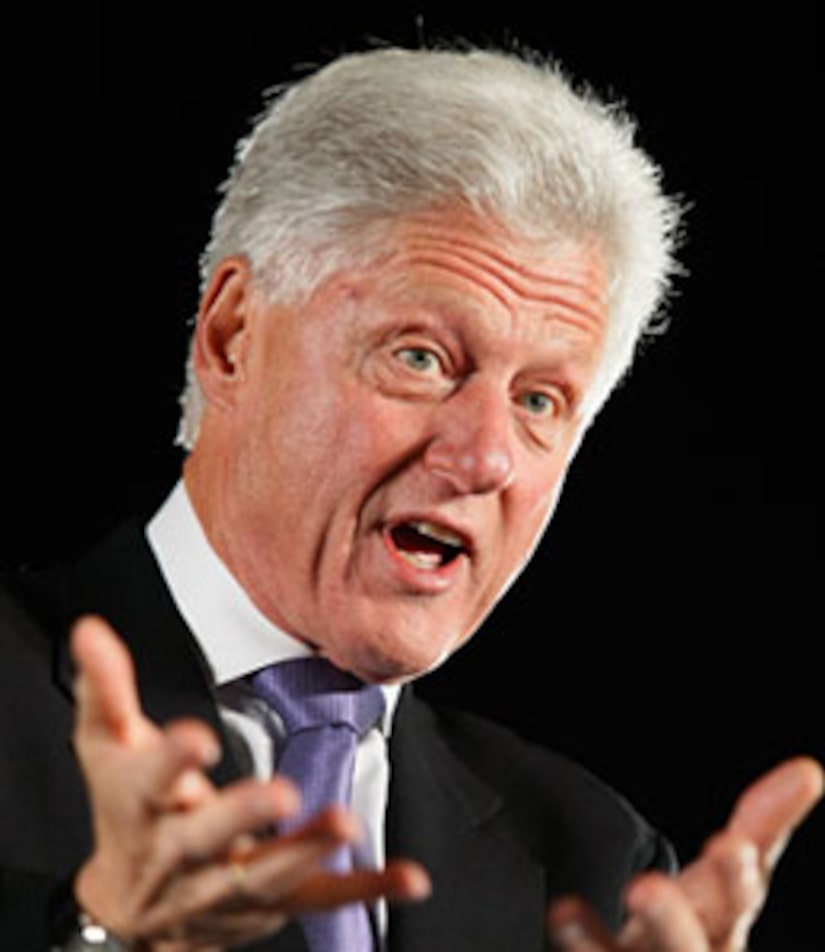 Did Bill Clinton reveal he's been battling weight since he was a child?

That's true! The former President confessed to Fox News Channel anchor Greta Van Susteren he was a chubby kid. Clinton tells Van Susteren, "My mother was a nurse and they were taught children should be as heavy as possible... I'm probably dealing with things that happened to me in the first four years of my life."