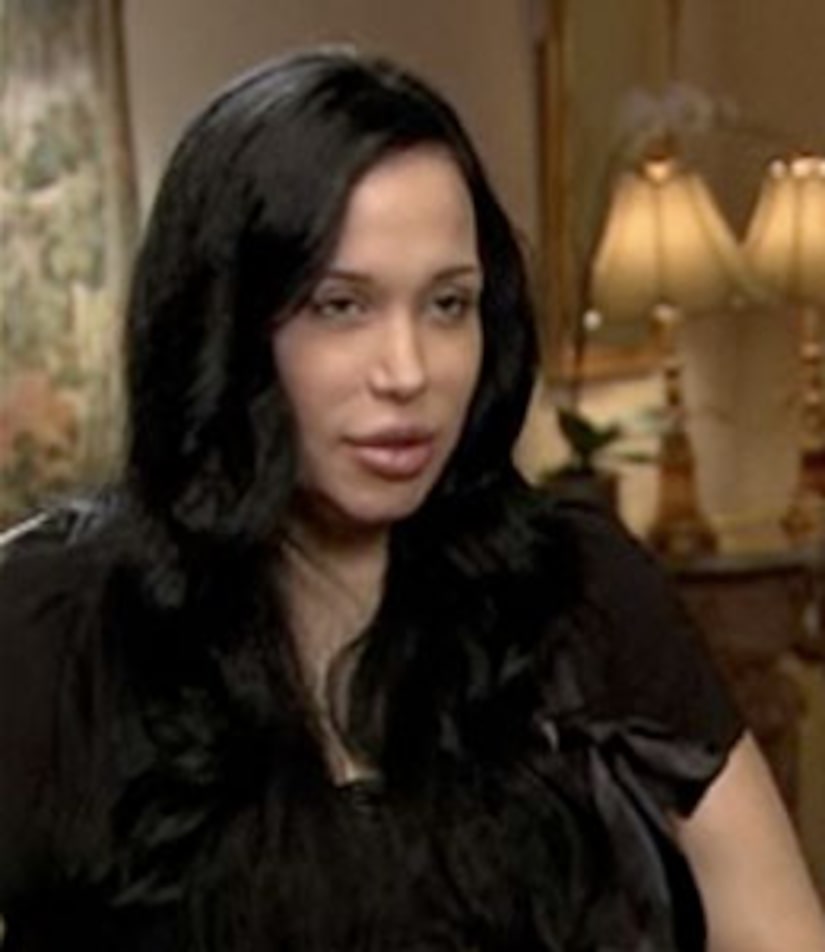 TLC has "Jon and Kate Plus 8" and "17 Kids and Counting," but are reality TV fans ready for a show starring the Octomom and her brood?

The clock seems to be ticking down on Nadya Suleman's 15 minutes of fame, and reality television producer Mike Fleiss says that's all she's going to get, "It's too radioactive." The reality TV vet doesn't think a credible network would back a show about Suleman. "I don't think anyone reputable will ever do this."

Fleiss thinks the negative press surrounding the Octuplet Mom is the reason she won't last long in the public eye. "... I don't think there's ever gonna be a market for her in mainstream media because most people think it's disgusting." His advice for the mom of 14 little ones? "Yeah, don't call me."

Reality TV villains Heidi Montag and Spencer Pratt even have a little advice for Nadya. Heidi says, "Don't get pregnant. Stop having babies!" Speidi is advising Nadya to stop dreaming because her time is up. Spencer tells "Extra," "It's more of a horror film than a reality show."

The London tabloids haven't forgotten about about Suleman just yet. The Sun reports it has been more than eight years since she had sex, and she isn't planning on being intimate with anyone for another 14! Suleman tells The Sun, "To even take one per cent of every night and devote it to someone else, a stranger, would be wrong... I have to wait for that until my youngest has left school. I can't leave someone else trying to care for my kids while I date."