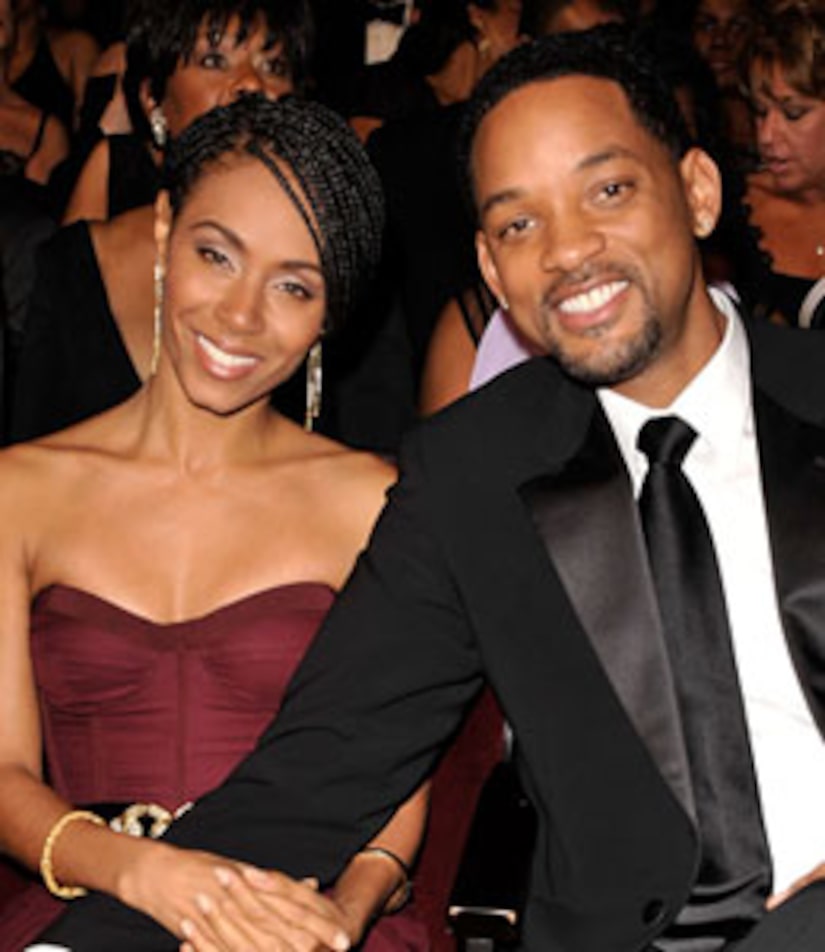 At the NAACP Image Awards on Thursday night, Will Smith told "Extra" that he and his wife are supporting Chris Brown and Rihanna. "Jada and I reached out to both of them," Will said. "If it's help they need, then let's get it right."

Speaking out about the alleged attack involving Brown and Rihanna, Smith commented, "This is a time where they need to be left alone and if they have things they need to work out, work it out."

Smith urged the public to stop speculating about the incident saying, "People should take a minute before they jump on it and judge. We don't know nothing. If there are mistakes people make, then they should be willing to live up to the mistakes and do whatever penance they need to do. I don't think it's up to us, specifically the media, with such a fast hand to try to chop someone's head off."