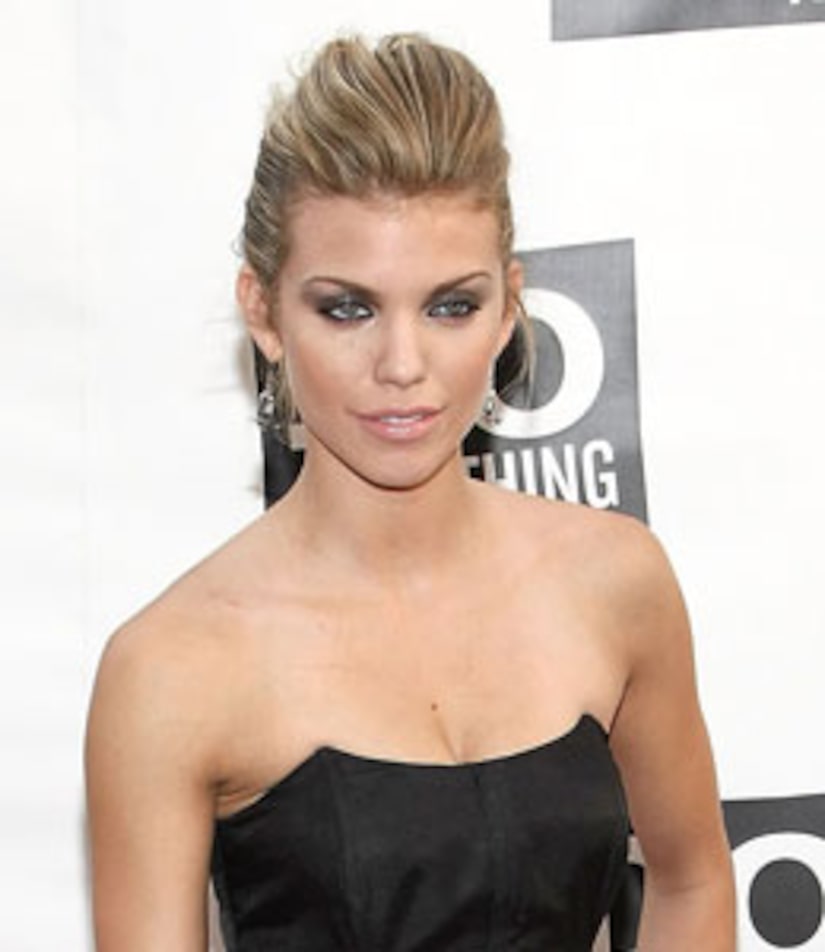 "90210" vixen AnnaLynne McCord revealed to "Extra" she's "in negotiations" to star in the "Twilight" sequel, "New Moon." She also admitted there were a "couple of scheduling conflicts we're trying to work out. We were supposed to nail it down this week. Haven't gotten a final yes or no yet, so it's still up in the air."

A final decision has yes to be made, but the star is hopeful, saying "my fingers [are] crossed. I'd love to do it. I'm obsessed with vampires and obviously the Twilight series. Really love to be a part of it."

McCord stars in the new cheerleading comedy "Fired Up" shouting its way into theaters February 20.

Join our Twilighters Group in the "Extra" community!