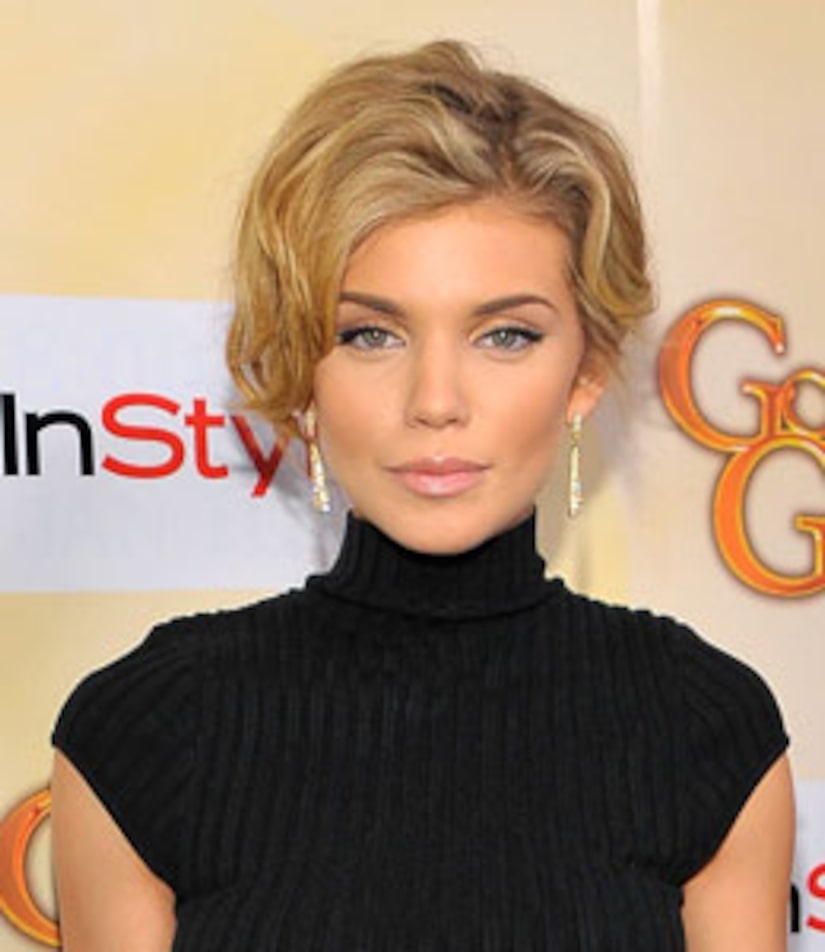 It's rumored "90210" hottie AnnaLynne McCord is being considered for a role in "New Moon," the sequel to vampire megahit Twilight."

E! News reports McCord auditioned for the role of Heidi, the character who uses her beauty to attract humans and bring them to the vampires to feast.

McCord's "90210" co-star Kellan Lutz will reprise his role as Emmett for the follow-up to "Twilight." Lutz, 23, and McCord, 21, have been romantically linked in the past, but McCord denies they are anything more than friends.

Robert Pattinson and Kristen Stewart are signed on for the sequel and Dakota Fanning is in talks to play the role of Jane.

"New Moon" is set to start filming in March and expected in theaters this November.