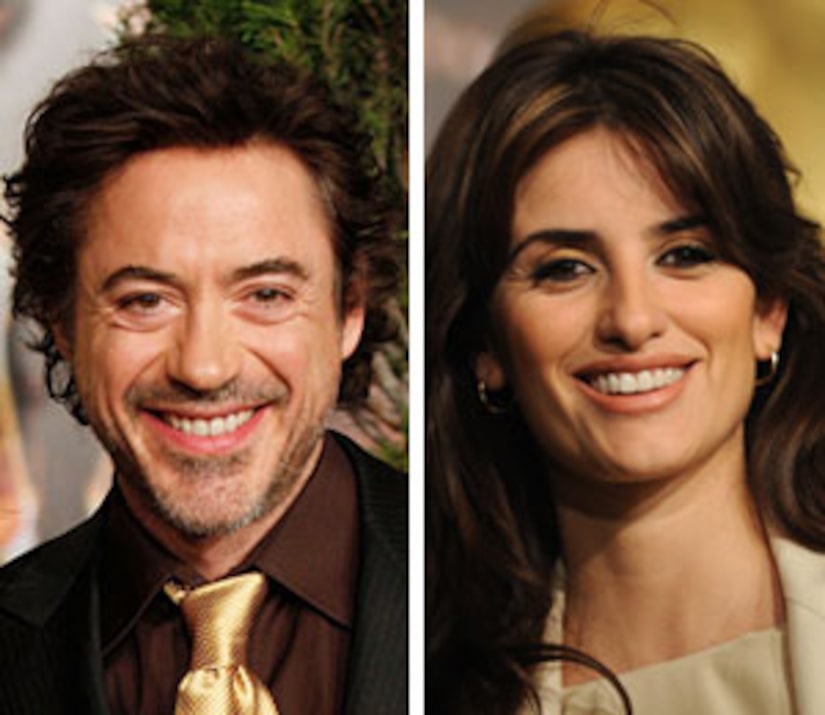 Oscar organizers warned nominees to stay alert during the ceremony on February 22. This awards show is breaking tradition!

The producers "are going to take some risks, many risks, some bold," said Sid Ganis, President of the Academy of Motion Picture Arts and Sciences, at the annual luncheon on Monday.

Laurence Mark and Bill Condon are producers this year, and it's the first time either of them have produced the world's top film awards show. Mark has produced hits like "Jerry Maguire" and "Dreamgirls," which Condon wrote and directed.

People's Sexiest Man Alive Hugh Jackman will host the three-hour show, and an opening monologue has been cut for more spontaneity.

Ganis informed the nominees that if they win, to "be brief, be personal and, of course, be heartfelt." He also told them to "stay alert" because the producers are trying new things.