They got it soooo wrong! The staff at TV's "The Insider" should check their facts or they'll never eat lunch in this town again!

"Sons of Hollywood" star David Weintraub was jailed on suspicion of DUI this morning in LA, and today, "The Insider" ran footage of the bust and wrongly identified him as the son of super-producer Jerry Weintraub, the force behind George Clooney's "Ocean's" franchise. Jerry Weintraub's daughter Jody Weintraub is a producer for "Extra" and confirms David is not related. 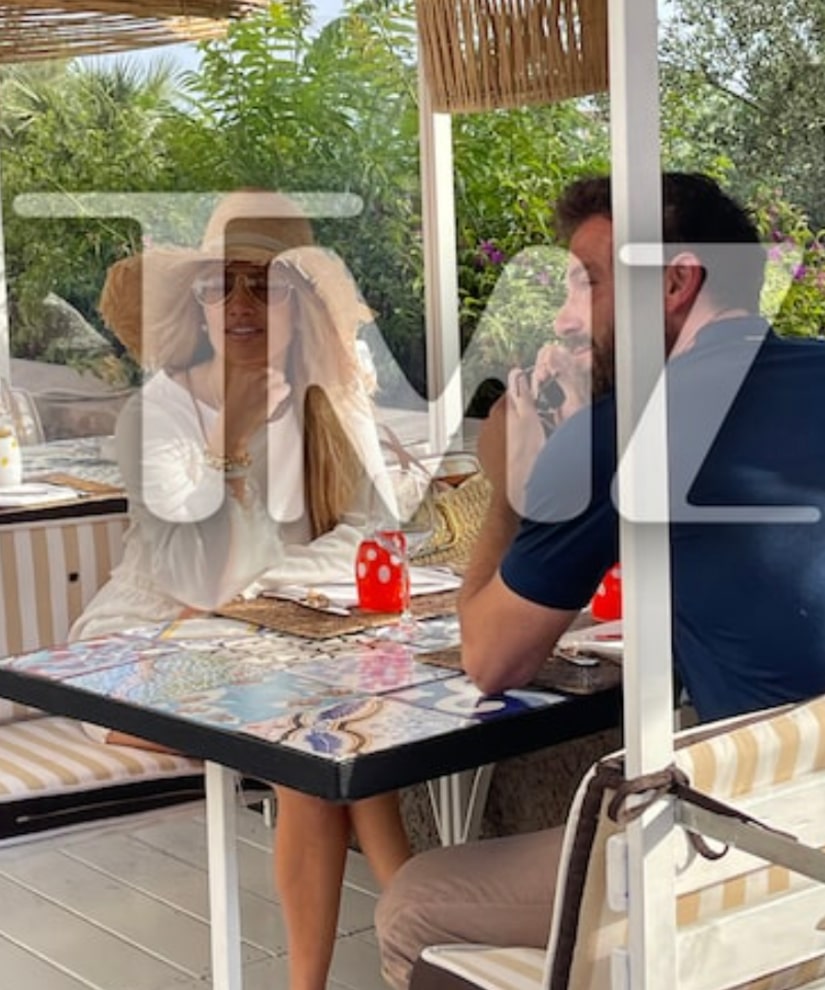 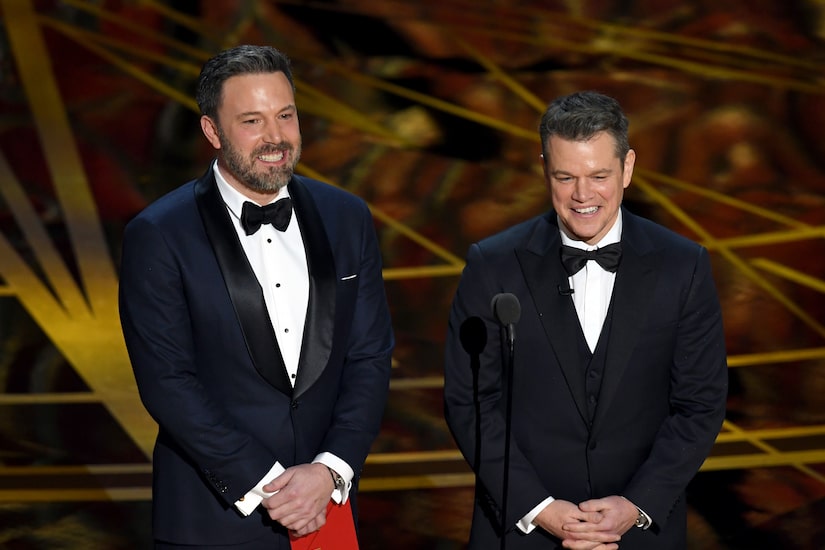