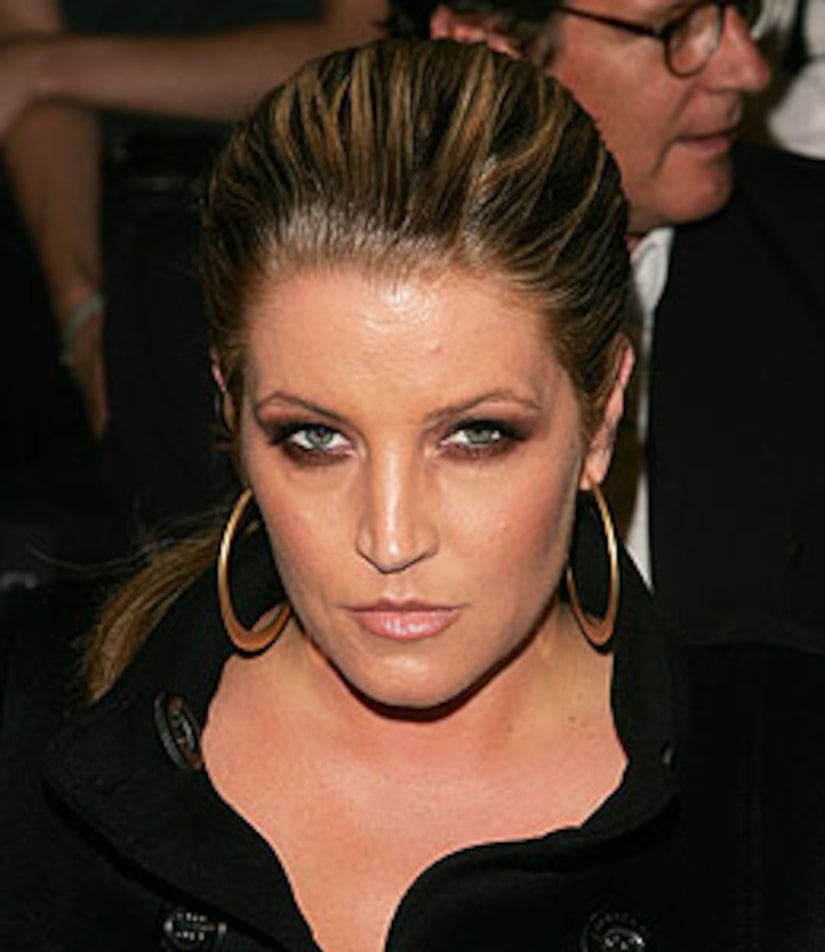 Family friend Lisa Marie Presley posted a message for the Travolta family on her MySpace blog. The mother of four sends her condolences to John and Kelly saying, "My heart is crying and bleeding for them. I personally would not have it in me to bury my own child."

The rocker also says she wrote the blog because she noticed the public has been respectful, but others have blamed the Church of Scientology. Presley, a Scientologist, says she understands that it is "popular" to put down the church, but "now is NOT the time."

She also attempts to clear up rumors about the religion, saying, "It is not true that Scientologists 'Don't believe in' medical care, medicine or medical doctors and that [it] may have something to do with this terrible tragedy."